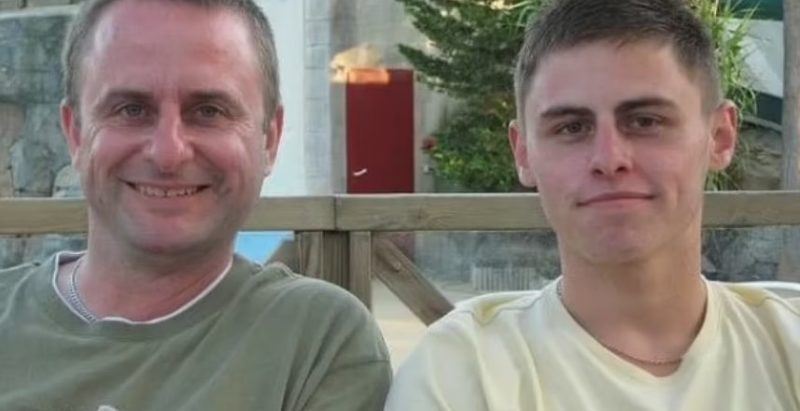 “I could save him”: he did not answer his father, and this call was made a minute before the suiсidе

When Chris Door got a phone call from his dad while at work, the 20-year-old declined. He just assumed he’d ring his father back later that day.

But when he did, there was no answer. 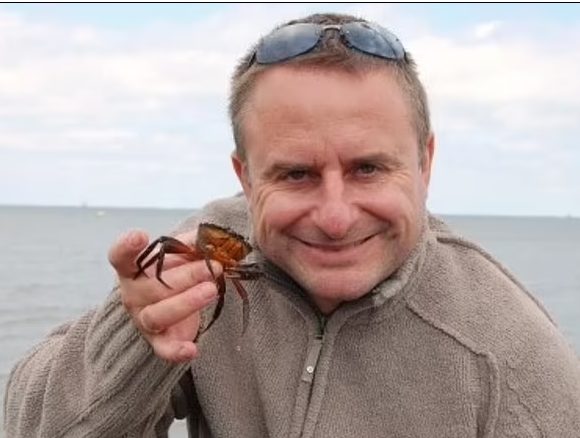 ‘The next morning, I got another call – but it wasn’t my dad, it was my step-mum to say he’d been missing since last night’, Chris tells Metro.co.uk.

‘I set off from my home in Biggin Hill with my 18-year-old brother and girlfriend to Staplehurst, Kent, where my dad lived. But just 10 minutes into the journey, my phone rang again.

Our 44-year-old dad had been found dead. It was the worst outcome imaginable.’ 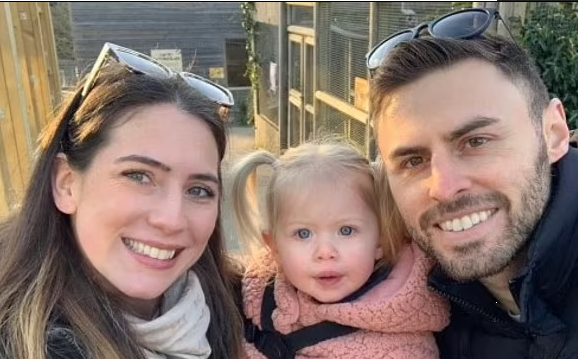 Although this happened 11 years ago, Chris still says missing that initial call will always be his biggest ‘what if?’.

At the time, Chris has no idea about his father’s struggles with mental health.

‘We later found out that my dad had had pretty severe money issues, which he had kept well hidden. He was divorced from my mum so had six children to provide for.

‘On the day of his death, I believe a forklift driver had driven into his new car. Most people would find this annoying, but for my dad, already on the edge, it set off a chain reaction.

‘I will never know if he had planned it for a long period of time or whether it was the worst “in the moment” decision anyone could make.’

But on the surface, Chris’s dad seemed upbeat, with his son remembering him as ‘the life and soul of the party’.

‘He made family gatherings entertaining for everyone and always had a smile on his face. He was a brilliant dad to all of his kids, and his two step-children.’

Yet the notes he had left for each of us suggested it was something that went very deep, and in his mind, this was the best possible decision he could make for his family. I think he truly believed we were better off without him.’

As a dad himself, Chris says he can now understand why his father felt like the weight of the world was on him to provide, but it’s made him more passionate about the need to speak about mental health openly.

‘Although I’ve come to terms with my dad’s death, my biggest regret in life is not picking up that phone call so I could tell my dad how much I love him and that we’d get him through whatever he was battling.’

Visit Metro.co.uk to read the full version of this article