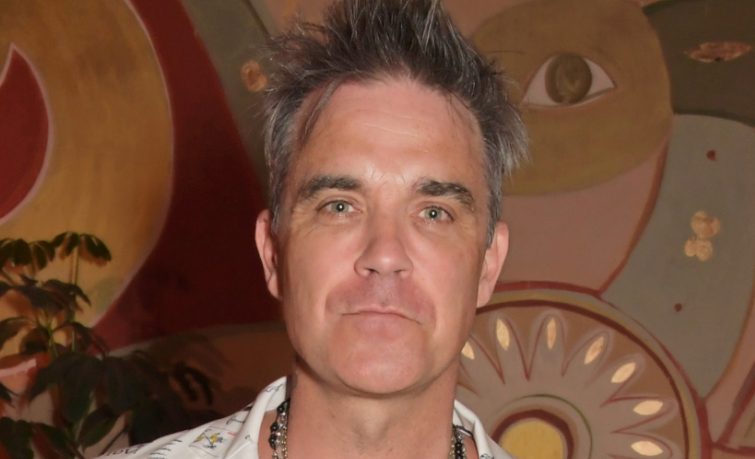 Cowell will have a serious competitor. Robbie wants to present his project where everyone can show off their talent

Robbie Williams has been Entertaining us since well before the Millennium… So who better than the Rock DJ to create his own talent show? 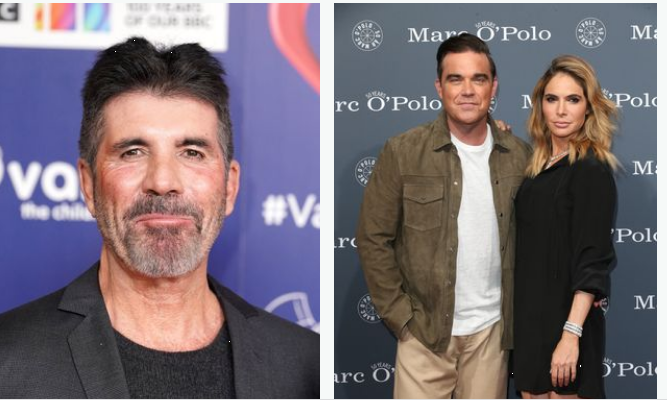 I can reveal the former X Factor judge is planning to set up in rivalry to his old boss Simon Cowell. Robbie, who has had seven No 1 singles since his Take That days, has also knocked out a comedy series he is hoping to get made next year.

The Angels singer says: “I’ve written a TV show which is a dark comedy.

“And I’ve come up with this idea for a talent show that’s sort of never been seen before, in a different way.” 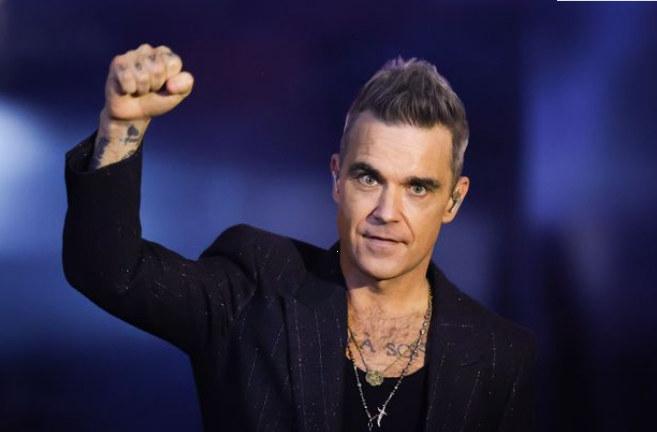 Next year looks set to be a busy one for the Robster. He will continue the European leg of his XXV Tour, marking his 25 years as a solo artist, and has a long list of other creative projects up his sleeve.

He says: “I’m currently drawing and making these funny cartoons… well, I think they’re funny – I’ve got six or seven hundred of them.

“And I had my first exhibition at Sotheby’s. 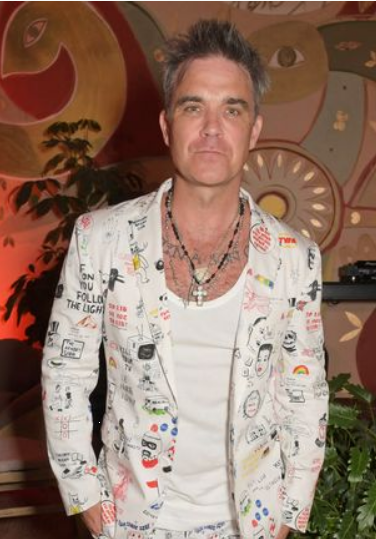 “There’s 100 songs on my computer that nobody’s ever heard. That’s like the vault. That’s the addictive nature.”

If that wasn’t enough, Robbie has also been finding time to smash his 10,000 steps each day.

Chatting to Andrew Gold on his On The Edge podcast, Robbie, who has been sober for 22 years, said of his endless energy: “If I can channel it, I can do great things with it.