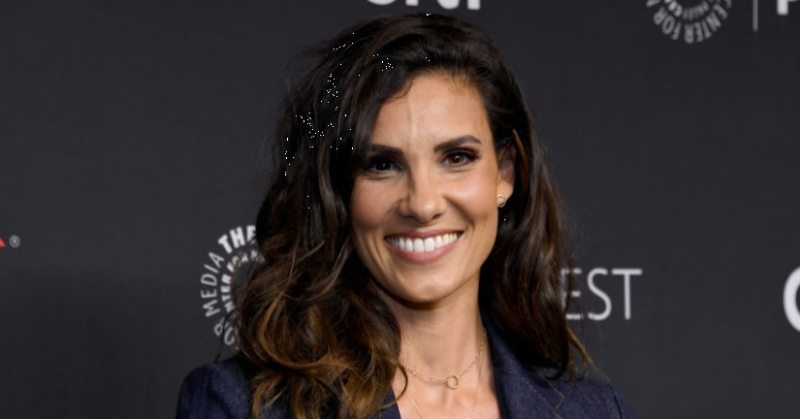 Daniela has endless legs. You look at her in a bikini 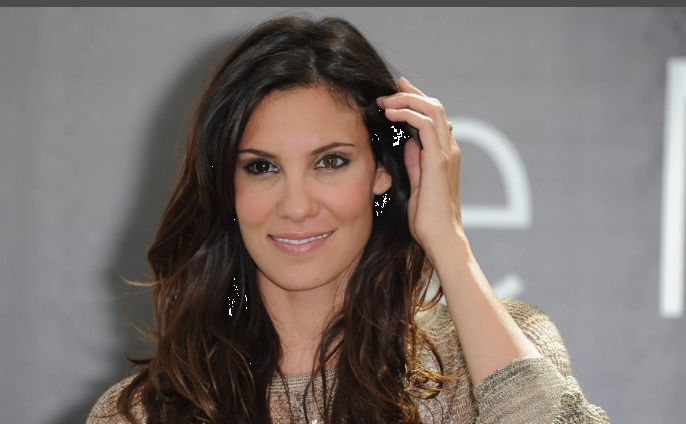 As the weather cools down in part of the U.S., most of us are throwing together our favorite fall staples for a warm and cozy look, but with Los Angeles temps staying in the upper 70s, it’s hard to truly embrace spooky season fashion.

The NCIS: Los Angeles actress—who brings to life Kensi Blye—gave fans a glimpse into a typical fall day in LA.

Rocking a brown bikini, Ruah put her long legs on display, with one leg perched atop a pumpkin. 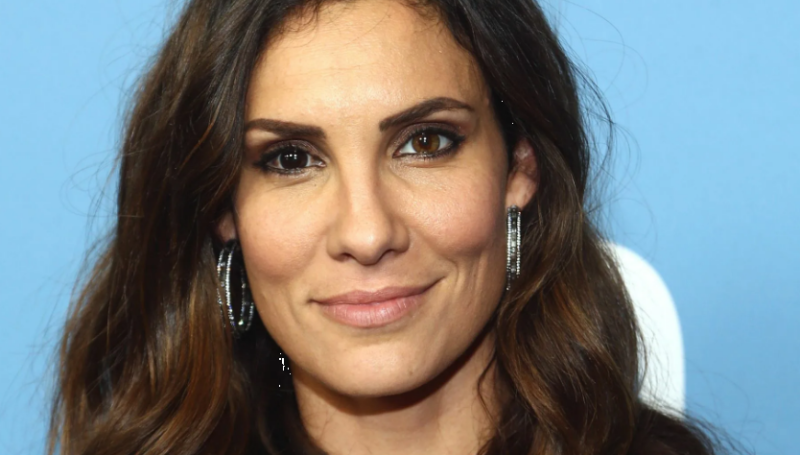 She really honed in on the fact that the two-piece patterned suit was her idea of a fall ensemble by accessorizing with a white beanie.

“When its Fall but its also LA.. Pumpkins & Bikinis Sweata weatha, where are ya???” she jokingly captioned the post.

A handful of fans reminded her how “lucky” she is to have warm weather year round, with one stating, “Here in germany we have our winter Jackets on. Its really cold outside [sic].”

Meanwhile, another fan quipped, “Yet your characters on the show wear long sleeved fall clothes all year around [sic].🤷,” which prompted a response from Ruah, who explained, “Ha! True…. Many times its [sic] to allow for stunt doubles to use padding under the sleeves =).” 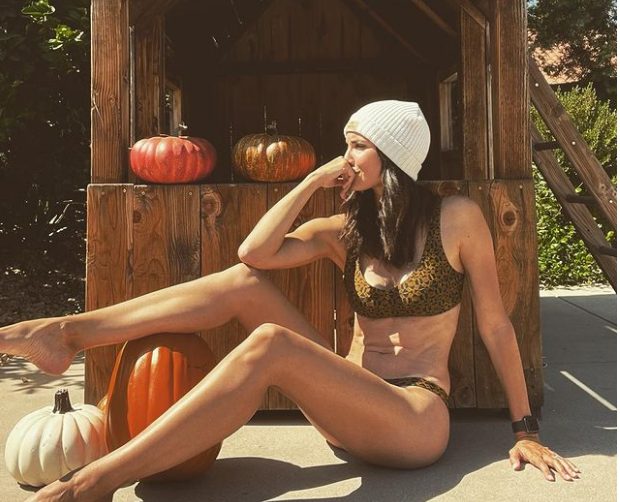 The weather might not be giving fall vibes, but still, Ruah’s family is fully embracing the Halloween spirit, as evidenced by her latest Instagram video promoting the new season of the CBS drama.

The duo then eagerly revealed that the 14th season premiered on Monday, October 10.

You can check out Parade’s interview with Ruah about the new season right here!