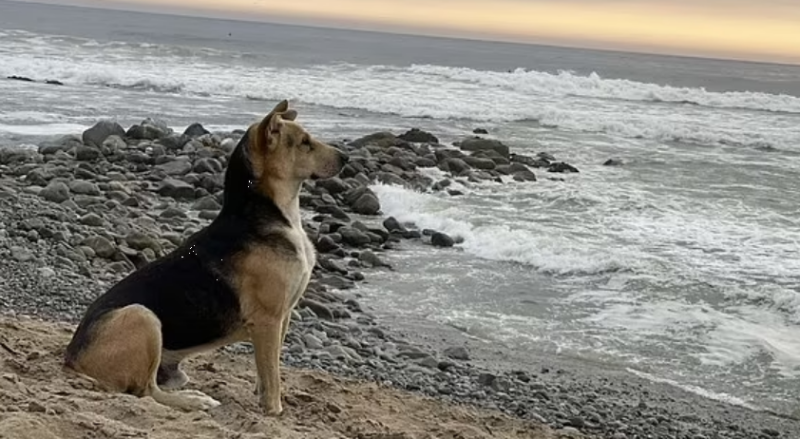 This dog does not want to leave the coastline, as he is sure that he will soon meet his owner. However, that one is long gone

A series of photos taken by a beachgoer captured the heartbreaking moment a pup stood on the shores of a Peruvian beach waiting for his fisherman owner to return home – years after the man died at sea. 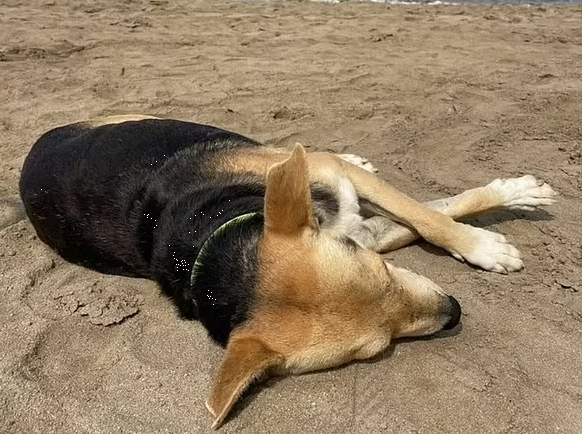 ‘Vaguito,’ as the pooch is known among locals in the Lima coastal district of Punta Negra, strolls to the beach every day in hope his old pal shows up.

The canine was spotted there by Jolie Mejía while she and her family were enjoying a walk on the beach. 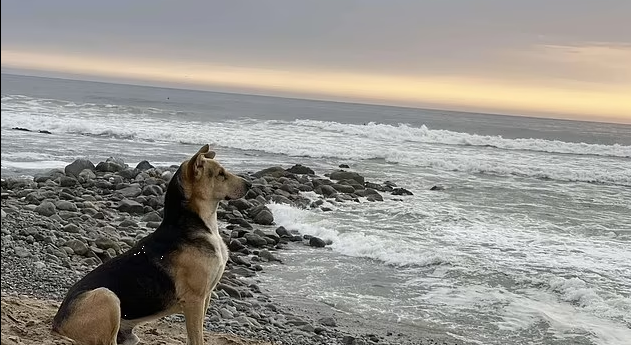 She initially thought Vaguito, who had his collar intact, had been left behind by his owner and figured that she would just keep him company until they returned.

‘He didn’t seem abandoned, he was clean, so I petted him waiting for its owner, but minutes passed and no one came,’ Mejía said.

A few moments later, a Punta Negra resident walked up to her and revealed Vaguito’s sad past. 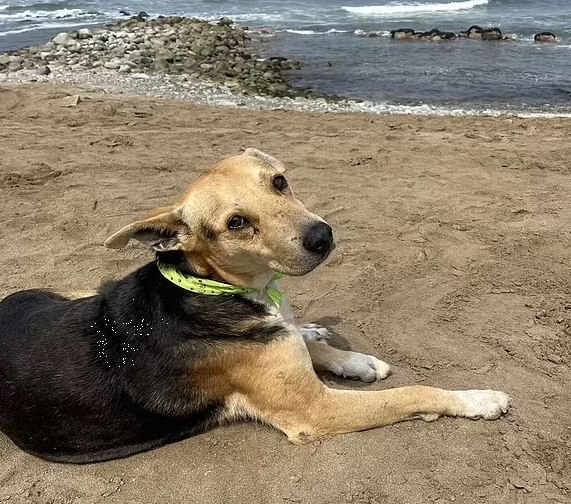 ‘He told us that the animal lived with a fisherman who passed away a long time ago,’ Mejía told La Nación newspaper. ‘And that, since then, the dog comes here every day and looks at the sea.’

According to Mejía, Vaguito was taken in by a local woman following his owner’s death and residents help out with his upkeep.

‘I have a dog at home,’ she said. ‘I love dogs in general. His story really touched my heart.’