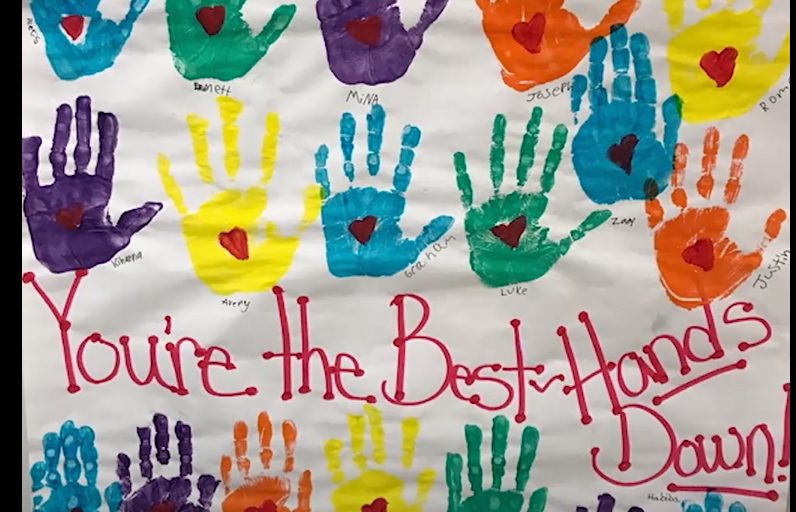 This is how this excellent boy helped a lagging classmate. The teacher is proud of them

A photo showing a student’s kind gesture to offer up five of his test points to a classmate is getting lots of love on Facebook.

Winston Lee, a history teacher at Letcher County Central High School in Whitesburg, Kentucky, shared a snapshot on Feb. 21 of one of his 11th grader’s exams on WWII.

“One of my guys, a straight A+ guy, offers up his 5 bonus points to someone in need. Anyone,” Lee wrote. “Totally offering up what is rightfully his, his earning, to any peer that may have been struggling especially hard the day of the test.”

Lee told “Good Morning America” it was the first time in his 12 years of teaching he had ever received such a request from a pupil.

“I was pleasantly surprised,” Lee said. “He is the type of kid that would often show compassion in the classroom.” 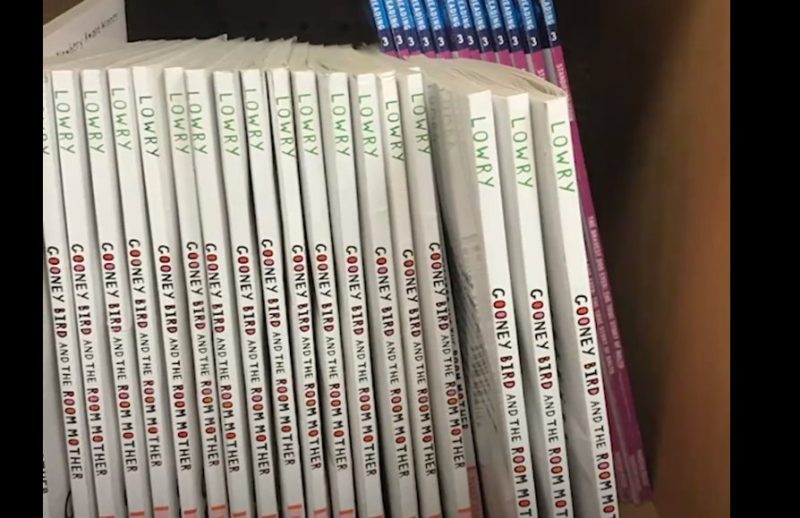 The post, which garnered 76,000 likes and 55,000 shares, revealed the note the unnamed student apparently wrote at the bottom of his test.

It read: “If you could, can you give my bonus points to whoever scores the lowest?”

Lee offered to give five points to students who participated in an exam review game the day before the test, he said.

The student who gave away his points had received a grade of 94%. The five points would’ve increased his score by 99%, but instead they were given to a classmate — lifting her to a passing grade, Lee explained.

“She was really thankful so it turned out great,” Lee said. “She does not know who gave her the points.”

Thousands commented on Lee’s post. Many applauded the student for his kind act. Others disagreed with Lee abiding by the student’s request and for passing a student who would’ve otherwise had a failing grade.

“Not all are great test takers or in a comfortable situation at home that allows them to focus on studying,” Lee said, noting that Letcher County is a Title 1 school and some of the kids live in low income households. “I feel really great that it helped this student from 58 points to passing. We don’t know what her situation may have been.”

Lee said he’s thrilled the viral moment spread compassion and kindness to so many.