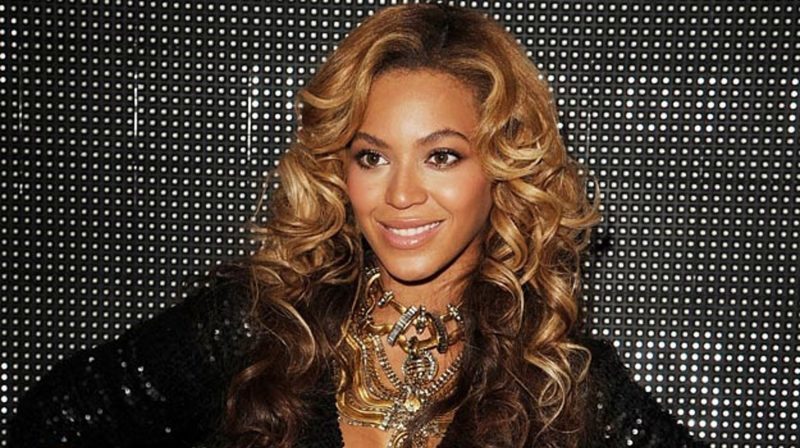 Beyoncé at her first American Music Awards. The singer then gave the heat

In celebration of the six American Music Award nominations Beyoncé nabbed this year, we’re looking back at all the times she stopped the show in the early aughts. See the stunning photos.

Let’s face it: No one can wear a freakum dress quite like Beyoncé.

Need proof? Look no further than the singer’s annual appearances at the American Music Awards in the early aughts. For instance, the “Cuff It” artist—who has earned six nominations for this year’s award ceremony—was pretty in pink alongside her Destiny’s Child bandmates, Michelle Williams and Kelly Rowland for their joint appearance at the show in 2001.

But that wouldn’t be the only time the singer proved that she was that girl. Two years later, Beyoncé attended the big night alongside her younger sister, Solange, and for that occasion, Queen Bey rocked blonde bangs and wore a black minidress.

Fast-forward three years later, and the singer switched things up when she attended the AMAs in a blue full-length mermaid-esque gown. As for the last time she attended the show, in 2008, her looks were ones for the books both on and off stage.

But enough from us about the “Break My Soul” singer’s effortless style over the years. Keep reading to check on it yourself:

Remember when Destiny’s Child was a group known for their head-to-toe matching looks (designed by Beyonce’s mom, Tina Knowles, nonetheless)? That year, the trio were effortlessly pretty in pink.

The girl group coordinated their ensembles perfectly once again for their second AMA appearance, proving to still be a powerful unit with style. That year, the group took home the award for Favorite Soul/R&B Group for the second year in a row.

Beyoncé’s look for the evening was one for the books since the singer sported bangs while wearing a black mini dress. Her date for the big night that year? None other than her beloved sister, Solange.

For the 2006 award show, the “Formation” vocalist stunned in her floor-length blue gown. She would also win the International Artist Award that evening, embarking on her solo career just three years prior.

That year, Beyoncé wore a gold dress that was worthy of an award itself. Later that evening, she would also take to the stage to perform her hit, “Irreplaceable.”

Interesting 0 26
The child, whose photo everyone knows, is completely healthy and returned to normal life,
Last news

This woman can’t buy her kids Christmas presents from Santa: “We’ll have to tell them the truth that there’s no Santa”
Interesting 0 78