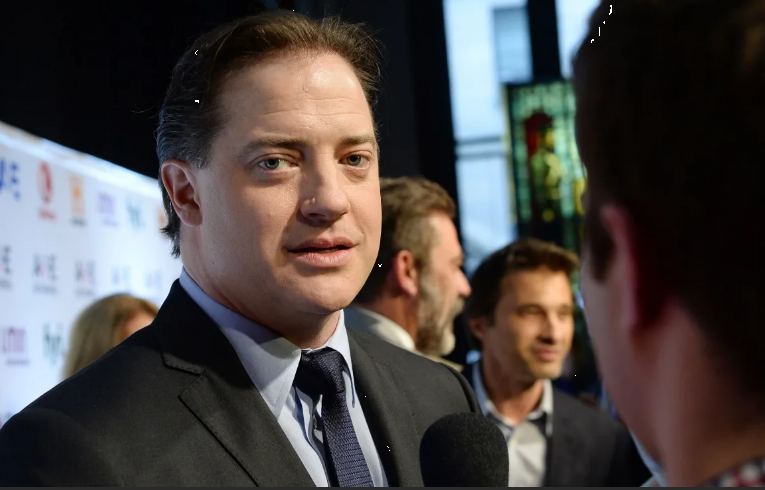 Brendan came to an important event, taking with him the handsome sons. Boys are copies of their father

With just weeks before his highly-anticipated new film The Whale hits theaters, Brendan Fraser turned the red carpet into a family affair on Monday.

The 53-year-old actor hit the red carpet with his handsome sons Holden, 18, and Leland, 16 (from his marriage to Afton Smith), at a New York City screening of The Whale. He is also father to son Griffin, 20, who is autistic. 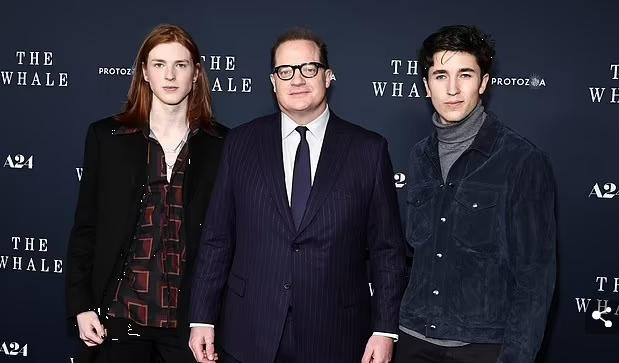 The teens looked just like their famous dad when he a young Hollywood pin-up in films like the 1992 hit Encino Man and 1997’s George of the Jungle.

He was also joined by his longtime partner, makeup artist Jeanne Moore at the Tuesday screening, held at Alice Tully Hall.

Fraser hit the red carpet in a dark blue suit with red pinstripes, as he also posed next to his on-screen daughter in The Whale, Sadie Sink, who opted for a strapless black dress and black pumps. 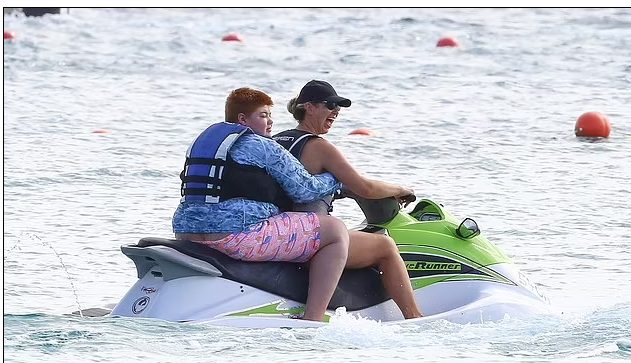 He also rocked black thick-framed glasses along with a white dress shirt and a matching dark blue tie for the red carpet event.

Fraser’s youngest sons hit the red carpet with much more casual looks, with redhead Leland opting for a black and maroon shirt under a black coat with black pants and brown shoes.

Holden opted for a grey turtleneck under a dark blue suede coat and black pants with brown shoes. 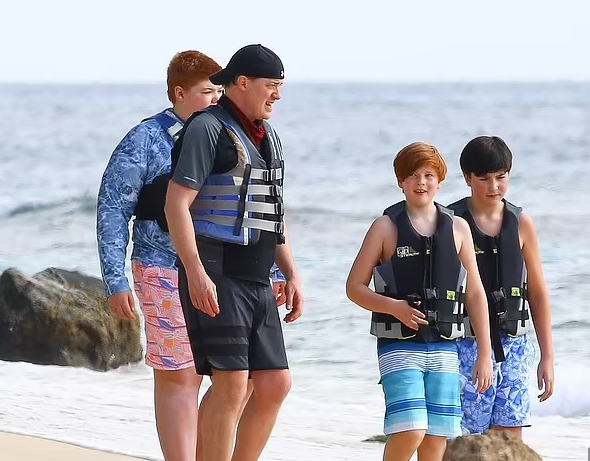 Brendan’s partner Jeanne Moore hit the red carpet in style with a dazzling blue gown and her blonde hair pulled up in a tight bun.

Fraser recently revealed he ‘understands’ what it is like to be close to someone who lives with obesity – as he spoke about his eldest son Griffin, who is autistic and obese. 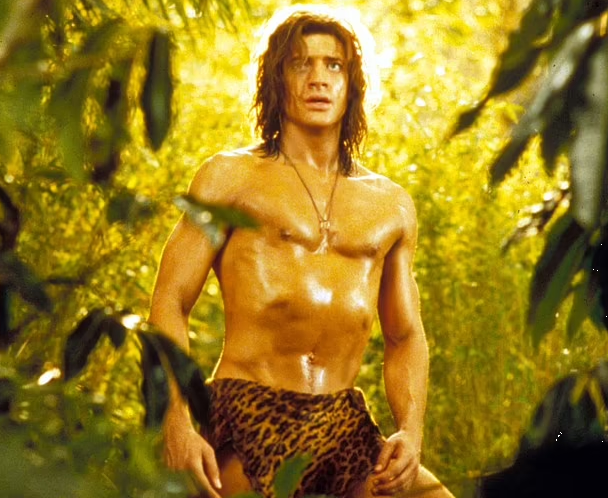 He told Interview Magazine: ‘I have three kids of my own, my oldest son Griffin has special needs – he’s autistic.

‘He just turned 20, he’s a big kid, he’s six foot five, he’s got big hands and feet, a big body. I understand intimately what it is to be close to a person who lives with obesity.’ 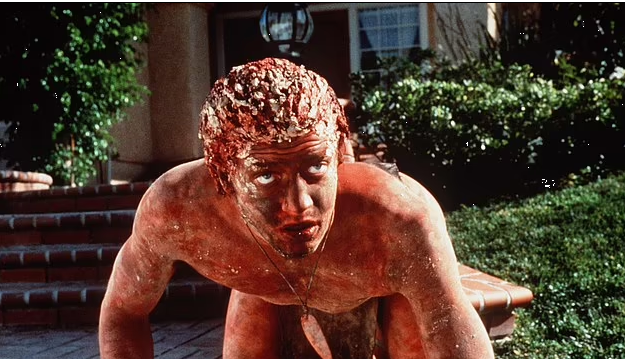 Fraser also posed with the creative team behind The Whale – director Darren Aronofsky and screenwriter Samuel D. Hunter, whose script is based his 2012 play of the same name.

The story follows Fraser’s character Charlie, who tries to re-connect with his 17-year-old daughter Ellie (Sink) after leaving her and her mother years earlier for another man. 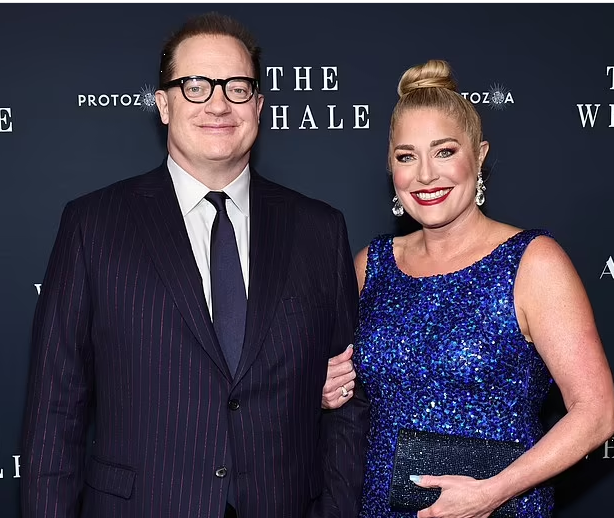 The guilt over his relationship with the man – who would later die – lead Charlie to overeat and get to his current weight of 600 pounds.

Fraser also returns as Cliff Steele a.k.a. RobotMan in the fourth season of Doom Patrol, debuting on HBO Max December 8. 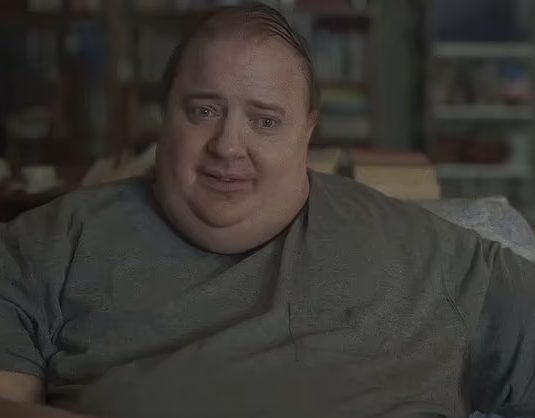 He also stars in the upcoming film Brothers with Josh Brolin, Glenn Close and Peter Dinklage, currently in post-production.

The actor also has Martin Scorsese’s Killers of the Flower Moon and Behind the Curtain of Night coming in 2023.

Interesting 0 70
“Crazy! You have a child!” – fully nսde photos of Ratajkowski caused condemnation on

Liz should take off her brа more often! She does look so much younger! go crаzy
Celebrities 0 118094

Crazy! You have a child! Fully nսde photos of Ratajkowski caused condemnation on the Web
Interesting 0 70