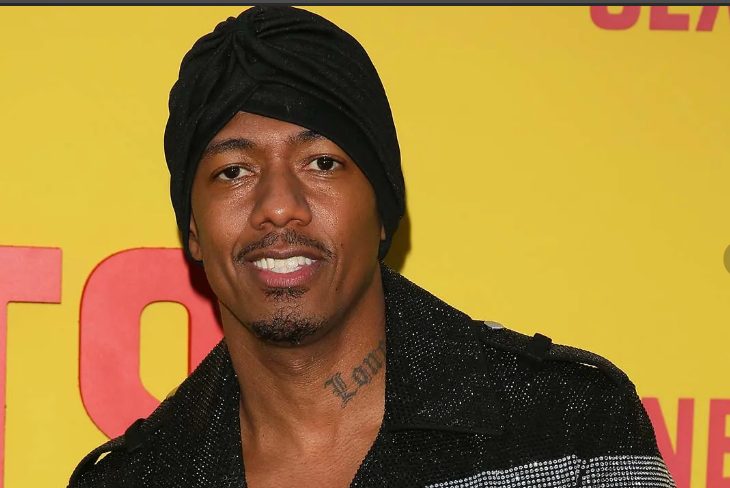 On Friday, the star, who is set to welcome his 11th child with Alyssa Miller and his 12th child with baby mama Abby De La Rosa, revealed he is in the hospital with pneumonia.

‘Okay, so I guess I’m not Superman…’ the 42-year-old said in the caption, as he laid in a hospital bed with a mask on. 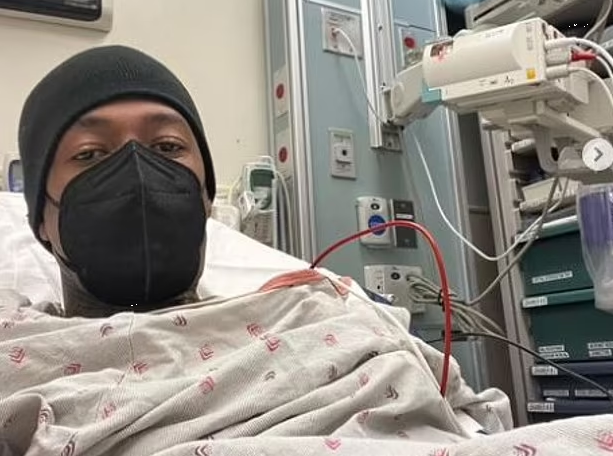 ‘I promised myself I would never be back at this place again… But this is a great lesson to take care of YOU or YOU won’t be able to take care of everyone else. Don’t trip though, I don’t need any well wishes or prayers, just some solid rest and I will be back on the journey to becoming stronger than ever…’

‘It’s just pneumonia, nothing I can handle. Crazy thing is, last night we was just rocking a sold out crowd at Madison square garden in front of thousands of fans, now I’m all alone in a tiny hospital room. Life is definitely a rollercoaster! #LupusWarrior.’ 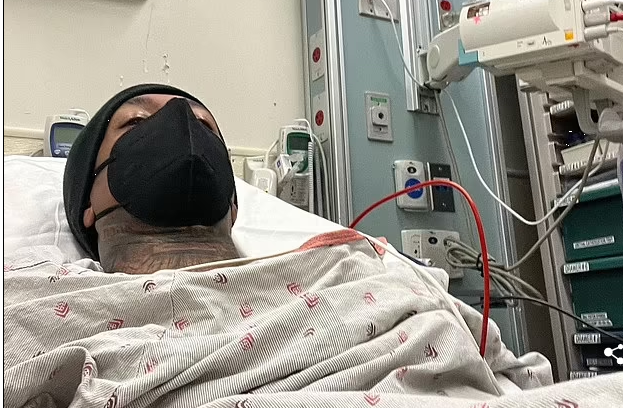 Nick was in a hospital gown with a face mask and beanie as he laid down on a hospital bed.

In January 2022, Nick marked ten years since he was diagnosed with Lupus, which is an autoimmune disease that causes inflammation affecting a person’s lungs, heart, brain, blood cells, kidneys, skin and joints.

His baby mama Abby De La Rosa shared his post and wrote: ‘Believing in gods healing hand over you, Prayers up for a real life superhero @nickcannon! We all need you,’ adding a prayer emoji. 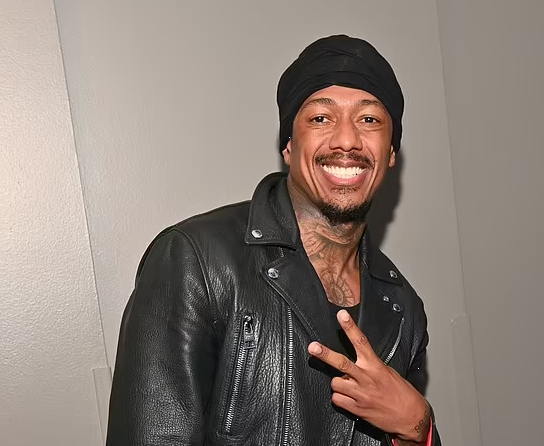 His health scare comes weeks after Abby confirmed he is the father of her third baby – making it his 12th child overall.

The DJ and Only Fans star, who already share twins Zillion and Zion, 17 months, with Nick, recently posted a meme on her Instagram stories confirming that he is the dad and that she is not expecting twins as she previously had teased when she announced her pregnancy in June. The confirmation that he is the dad comes after the actor revealed he is also having a baby with his other baby mama Alyssa Scott – his 11th child. 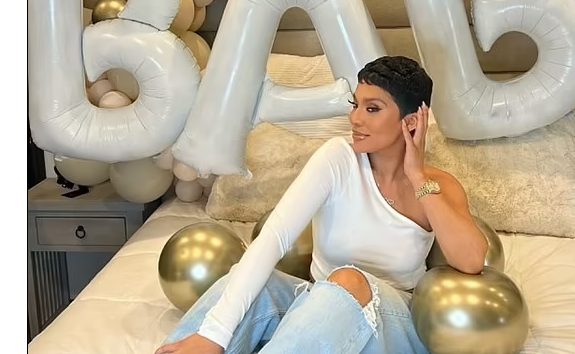 Abby and Alyssa’s pregnancies will be his 11th and 12th child; he has had 10 children with six different women.

Abby shared a meme that read: ‘1 night with a Libra can turn into 3-4 years. Be careful.’

She captioned it: ‘D**n! Lol 1 night turned into 4 years and 3 kids real quick… I see no lies here smh. Y’all be safe out there,’ adding laughing emojis.

Nick is a Libra (born October

and they have their twins together, confirming she is expecting one child – and not twins – with Nick.

In June, Abby told her followers: ‘IM PREGNANT,’ teasing that it could be twins: ‘Another set of twins?!’ although Wednesday she revealed its one child and not twins.

Abby and Nick welcomed their twins Zillion and Zion on June 14, 2021.

Just last week, the tv host confirmed he was the father when he appeared in a daring nude maternity photoshoot with Alyssa, 29, who stood above him in a bath tub. 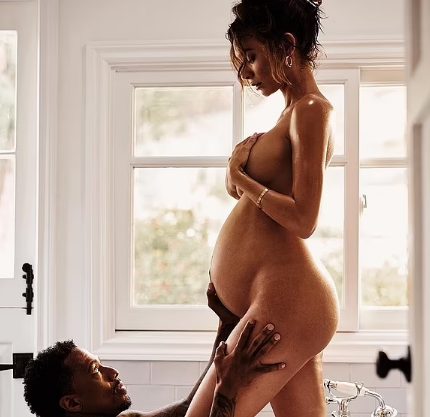 Meanwhile, his latest announcement with Alyssa arrives 11 months after the tragic death of the pair’s first son Zen, who died in December 2021 at five months old from an aggressive form of brain cancer.

In the stunning photos, Alyssa was seen standing nude with her growing baby bump prominently displayed in profile, while she wore her hair up with nothing else on but earrings and a bracelet.She appeared to be stepping over Nick, who leaned against the edge of the bathtub and placed one hand over her stomach, while another rested delicately on her outer thigh.

The actor and rapper, who also appeared to be nude, showed off his abundant tattoos while gazing affectionately up into Alyssa’s eyes. 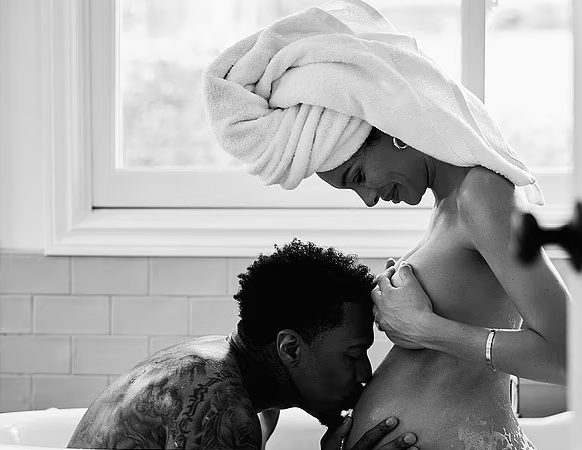 In another sweet image — this time in black-and-white — Nick leaned forward to kiss Alyssa’s tummy.

She showed off a winning smile while looking down at him and covering her breasts with her hands, while her hair was now tied up in a towel.

A final photo featured a painting that was nearly identical to the first photo and placed on a marble table next to the tub while it was still filled with bubbles, though it wasn’t clear if it was painted from the photo, or if it served as the inspiration for the picture.

Alyssa captioned her sweet post, ‘a MIRACLE & a BLESSING,’ while adding a white heart emoji.