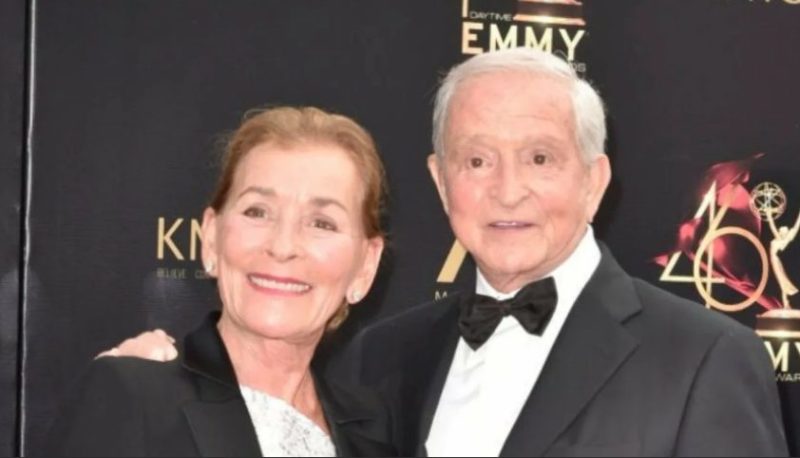 Judge Judy showed off her glowing tan from her recent sun-soaked getaway to the Bahamas while stepping out for lunch with her husband Jerry Sheindlin on Monday.

Fresh off celebrating her 80th birthday with 23 loved ones in Musha Cay, the reality star, who rose to fame on her popular courtroom for more than 24 years, linked arms with her spouse. 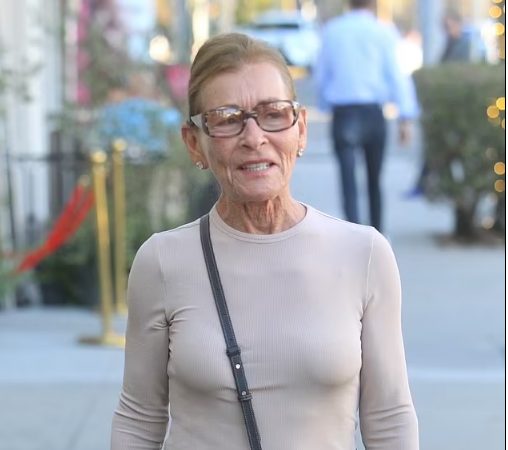 For the lovebird’s laid-back outing just days ahead of Thanksgiving, she sported a long sleeve, dark-wash jeans, a black leather belt and coordinating crossbody bag,

Her latest sighting comes after revealing she had an incredible birthday trip to the Bahamas.

‘One could not have a better birthday than surrounded by the people you love who love you in an idyllic and unspoiled place,’ she told Fox News Digital. 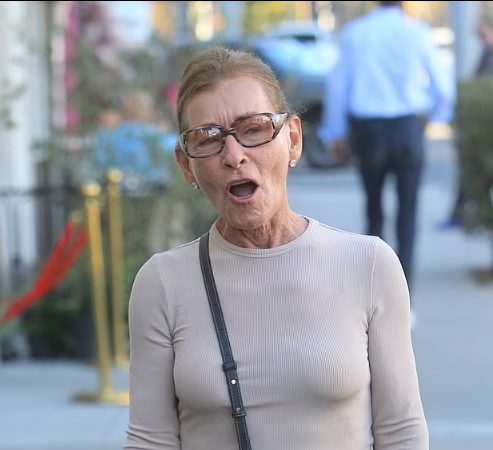 During her time on Judge Judy, she reportedly reached $47 million per year.

In April, it was announced she has a new courtroom series in the works on the rebanded Amazon Freevee (formerly IMDB TV).

In the new show, she will create and executive produce a new series entitled Tribunal, featuring a panel of three judges that will adjudicate real cases. 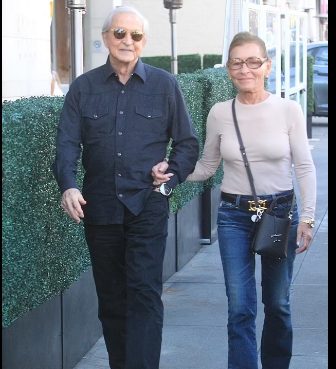 One of the three judges announced is Sheindlin’s own son, Adam Levy, former Putnam County, New York District Attorney, and an instructor for the National Institute of Trial Advocacy and New York Prosecutors Training Institute. 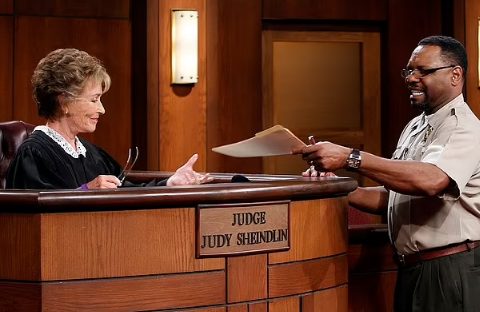 The new series comes on the heels of Sheindlin’s new Amazon Freevee series Judy Justice, which was recently renewed for a second season.

Judy Justice was the top original program on Freevee in terms of first streams, hours watched and customers viewing with over 40 million viewing hours to date. 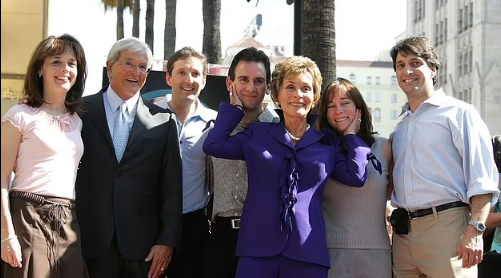 The program was the streaming service’s first series to release new episodes daily, with Levy’s daughter and Sheindlin’s granddaughter – Sarah Levy – serving as a law clerk on the show

Tribunal will also bring back Petri Hawkins Byrd, the bailiff on all 25 seasons of Judge Judy, which ran from 1995 to 2021.

‘Tribunal is an exciting new format which combines traditional court with a video-enhanced presentation, ‘ Sheindlin said in a statement.