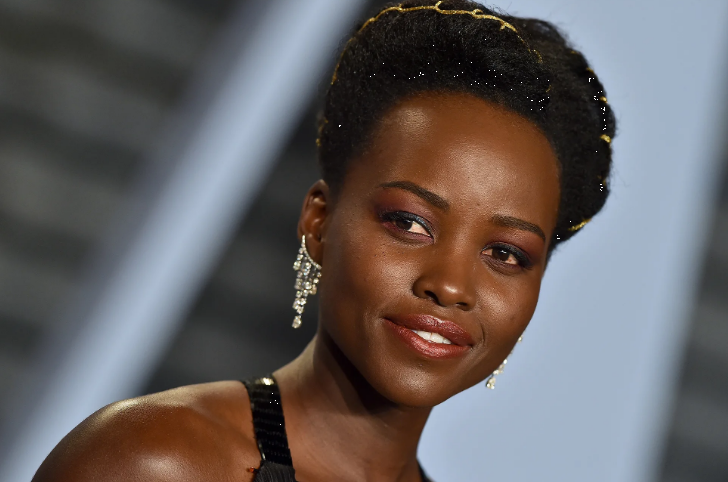 Lupita Nyong’o shared a fun-filled video on her Instagram of herself showcasing her proficient dancing skills.

The Star Wars actress wore a number of swimsuits and bikinis as she had the time of her life doing some moves. 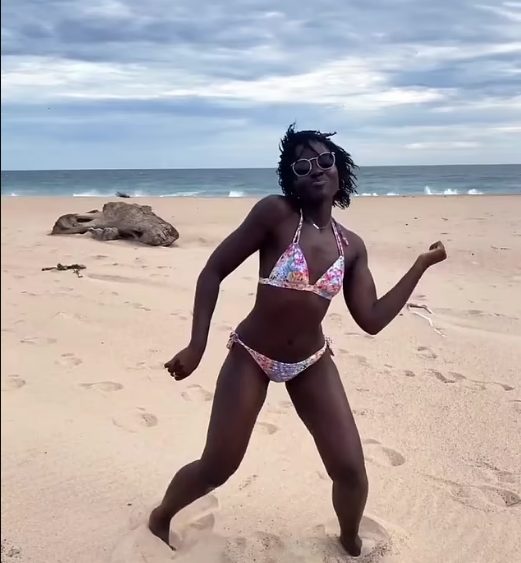 The reel showed the siren was more than ready for the official start of the summer season as she danced on the sandy shores of a beach.

Her two-piece, drawstring swimsuit was made with a pattern with colors such as purple, pink, and orange. The bikini showed off her toned abs and fit physique.

She wore a pair of round sunglasses as she balanced in the sand while moving to the upbeat tune. 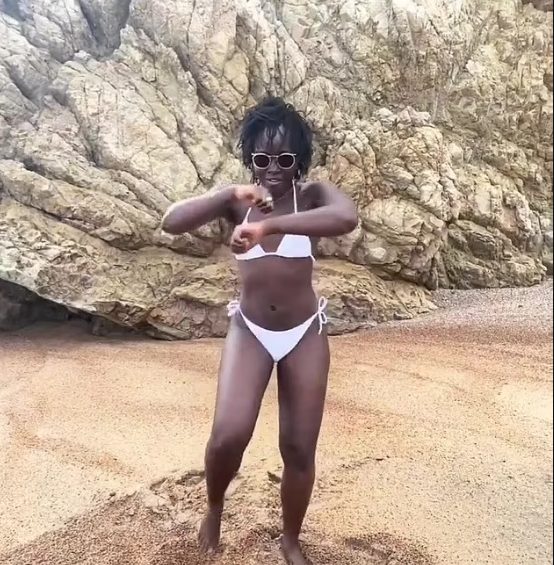 As the short reel continued, the Black Panther star held a big smile on her face as she kept up with the choreography like she was a pro.

The song playing in the Instagram video was titled, Cute, by Moonchild Sanelly and Trillany Banks. 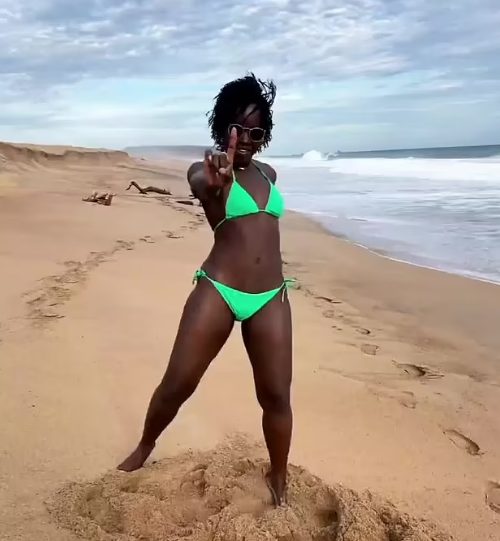 The Academy Award winner switched things up by wearing a tan, one-piece swimsuit, showing off her toned legs.

The actress showed off swimwear from a few different brands, including Tory Burch, Calzedonia Official, and Myra Swim.

Lupita proved that she not only has talent for acting, but definitely carries some excellent dance moves.

In a previous interview with Vogue, she opened up with the publication and explained that pole-dancing was one of her newest hobbies. 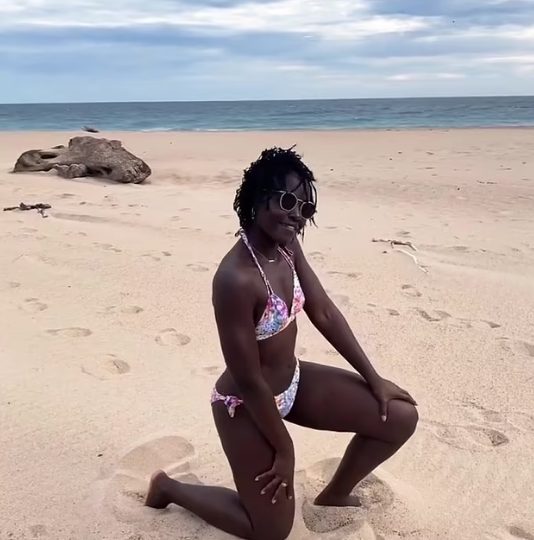 ‘It was incredible and sexy, and I thought, I need to learn how to do that,’ she stated. It appears the star has always had an interest in dancing

Nyong’o ended the video by slowly landing on her knee and sending a smile to the camera and laughing.

The star takes her fitness and health very seriously, and has posted her workout routines on her social media.

She has been using arm weights during sweaty workout sessions or other equipment to help her stay fit. The star is also a big motivator for her fans and followers.

The Oscar winner is full of talent, and has also written a children’s book titled, Sulwe. 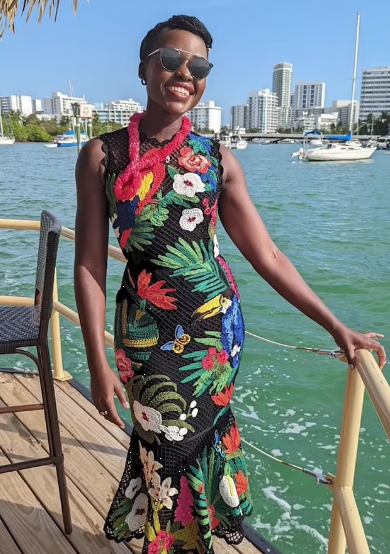 The novel’s plot follows a little girl named, Sulwe, who has darker skin than anyone else she knows, and overall, learns to love herself for who she is.

The actress received a Daytime Emmy Award for the book, and according to Deadline, the story is being adapted by Netflix to become an animated musical.

She is also starring in the sequel, Black Panther: Wakanda Forever, which is set to premiere later this year in November.

After the passing of one of the lead stars, Chadwick Boseman, Lupita reassured that the film will definitely honor him.

According to People, in an interview for her Saks’ Spring 2022 digital campaign, she stated, ‘It’ll be interesting to bring out another one of those films without Chadwick Boseman but we are holding him in close light. I think people will be excited about this one.’