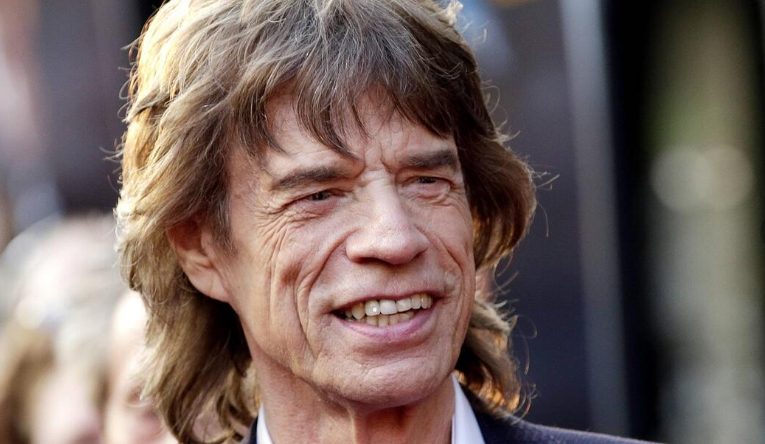 Mick and his brother enjoyed a cup of beer before watching a Ronnie Lane concert.

Who are these two old chaps popping out for a pint? Only Sir Mick Jagger, 79, and his brother, Chris, 74, who were spotted at The Half Moon in Putney, South-West London.

It’s a pub known to Sir Mick, as the Rolling Stones played there on numerous occasions when starting out.

Amusingly, the following evening a tribute act, The Rolling Stoned, was due to perform. Imagine if Jagger had been in the audience! 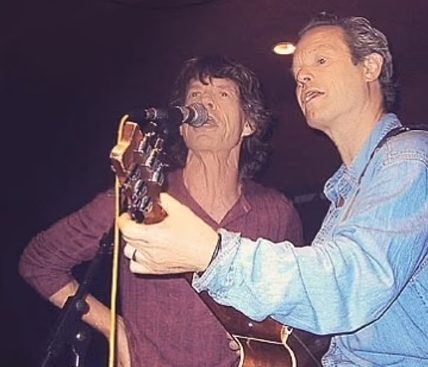 While Slim Chance reposted the picture to their account and penned: ‘What a wonderful surprise when @chrisjagger and his big brother @mickjagger turned up at @thebandslimchance Christmas Gig @thehalfmoonpub.

‘Chris making a guest appearance in Ronnie Lanes song How Come . What a fabulous evening thanks all for coming and joining us.’

Younger brother to Mick, Chris is also a musician and toured around Australia earlier this year. 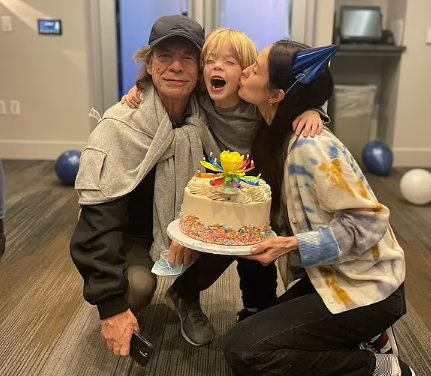 The doting parents presented ‘Devi’ with a birthday cake, as mum Melanie planted a kiss on the youngsters cheek.

Mick and Melanie first began dating in 2014 at a gig in Tokyo, and welcomed their son in 2016.