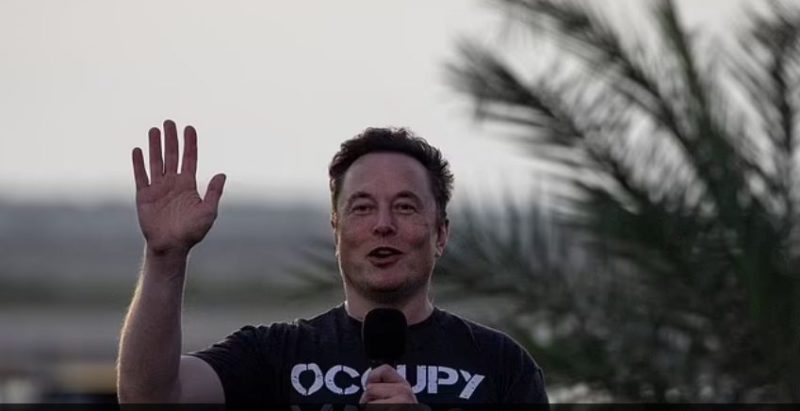 Elon Musk has cut even more jobs at Twitter – and this time he has focused on culling employees that worked in the tech company’s sales department.

Musk, who purchased the company for $44billion and assumed leadership last month, has now laid off around 50 percent of the original 7,500 employees and accepted resignations from 1,200 more. 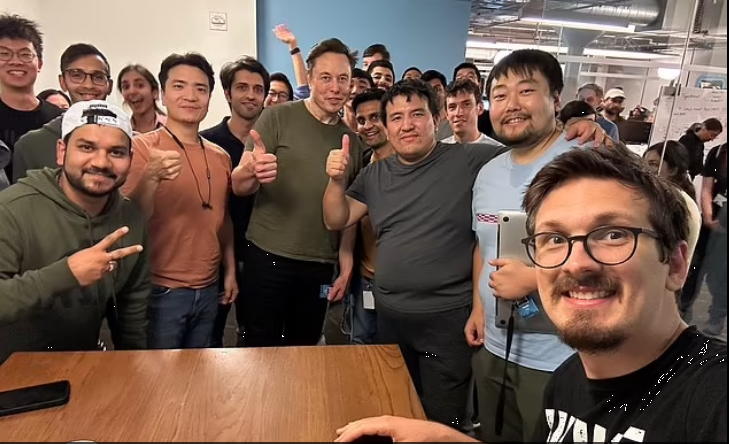 The new layoffs came late on Sunday, with some notified that evening via an email titled, ‘Your Role at Twitter,’ which went on to say: ‘Today is your last day working at the company.’

It was not immediately clear how many salespeople were laid off by the Chief Twit.

When Musk gave Twitter employees an ultimatum last week in which they could either stay and subscribe to his ‘hardcore’ vision for the company or leave, many more in technical roles opted to leave than expected, Bloomberg reported. 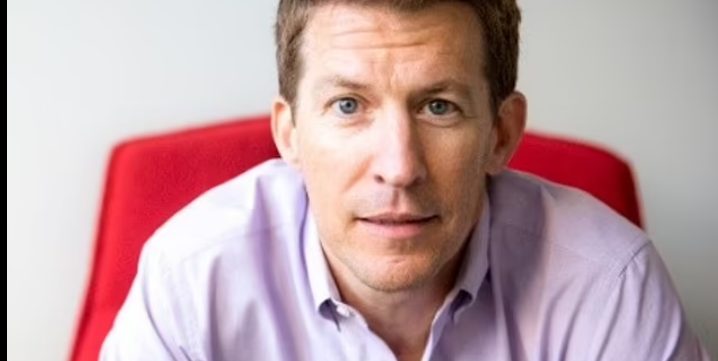 Conversely, a larger proportion of employees in sales and partnerships positions remained. Therefore on Friday Musk asked leaders in those parts of the company to agree to fire more employees.

Robin Wheeler, who ran marketing and sales, was one manager who refused to do so. Maggie Suniewick, who ran partnerships, was another who refused – both lost their jobs as a result, Bloomberg said.

It’s believed that billionaire Musk has now hired Chris Riedy to be the new head of sales at Twitter – however the CEO has not confirmed the move. 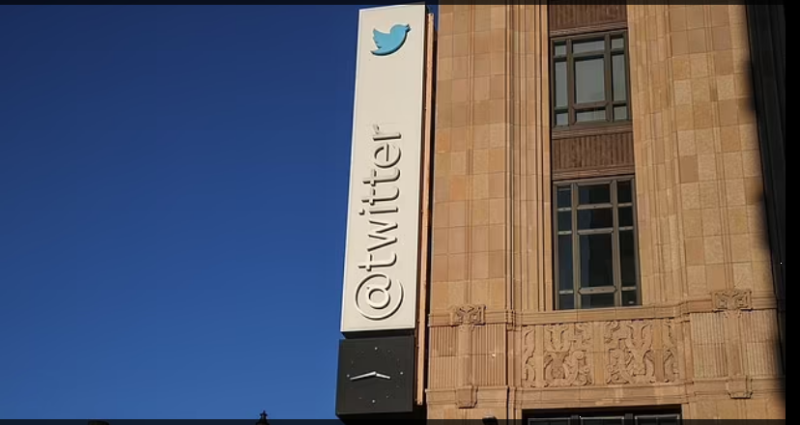 Riedy joined Twitter in 2012 as a senior manager in San Francisco and has been a vice president since January 2021.

Musk hosted a sales meeting with Riedy and sales staff on Sunday, workers have said.

Employees attending that meeting expected an announcement about job cuts but instead Musk talked about internal plans for the company and his decision to reinstate Donald Trump on Twitter.

The rumors of more Twitter layoffs come as political figures, who were once booted off the social media giant, celebrated their return under Musks’ leadership. 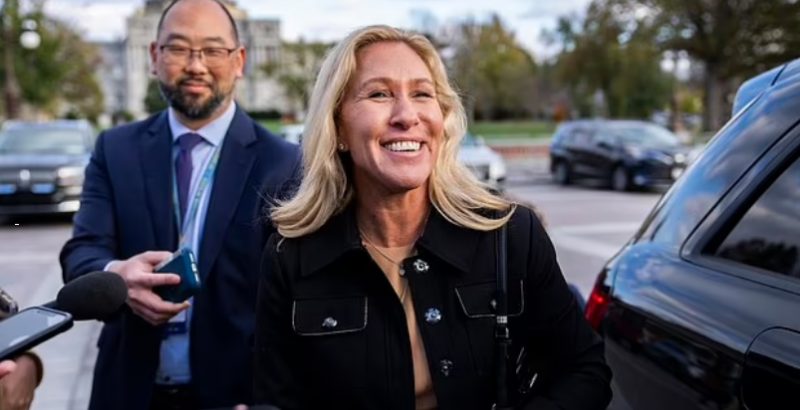 It was reported at the time that she was banned because of a misleading graph that supposedly showed thousands of deaths related to COVID-19 immunizations and claims that vaccine problems were being ignored. 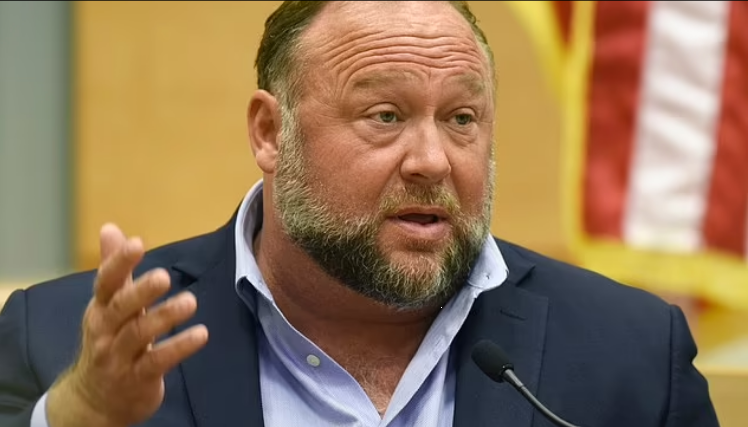 She celebrated by posting to the platform that she was the only congress member to have been attacked.

However, Musk made the sensational call to stop Sandy Hook conspiracy theorist Alex Jones from returning to the platform – as he revealed he has ‘no mercy for anyone who would use the deaths of children for gain, politics or fame.’

Jones claimed for a decade that the 2012 Sandy Hook elementary school shooting, in which 20 children and six staff members were gunned down, was a hoax.

Celebrities 0 22
It turns out that Twilight could have been left without Edward. Robert told what

Interesting 0 22
The child, whose photo everyone knows, is completely healthy and returned to normal life,
Last news

It turns out that Twilight could have been left without Edward. Robert told what happened between him and the director
Celebrities 0 22

This woman can’t buy her kids Christmas presents from Santa: “We’ll have to tell them the truth that there’s no Santa”
Interesting 0 62