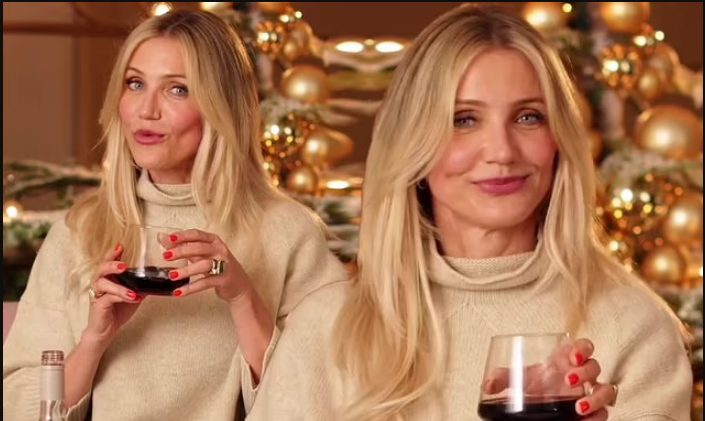 Probably the secret is in the wine. How else to explain that Cameron is only getting more beautiful and younger every year

Cameron Diaz showed off her incredibly youthful skin as she sipped a glass of red wine while promoting her clean, vegan wine brand, Avaline Wine. 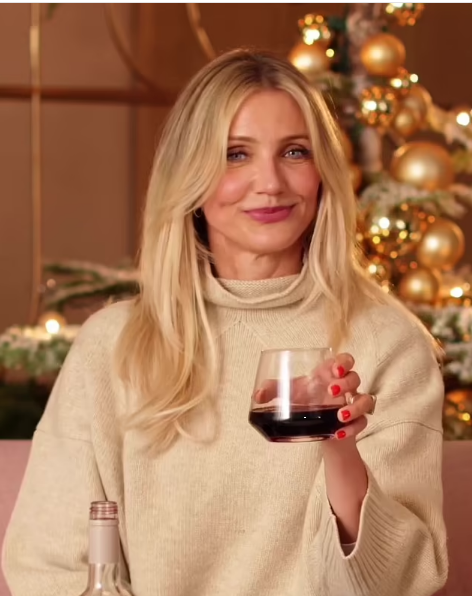 On Friday, the 50-year-old actress appeared to be getting into the Christmas spirit as she recommended her followers spend a night in watching her smash hit 2006 film, The Holiday, which recently sparked rumors of a sequel, and drinking wine.

‘Can I tip you guys off to the perfect pairing for the holiday season? The Holiday on the television, a glass of Avaline wine and a room full of friends,’ the Charlie’s Angels star suggested.

This includes a cheesy, gluten-free popcorn recipe, wine suggestions, tips to make the perfect pomegranate and mint spritz and a guide to making a charcuterie board. 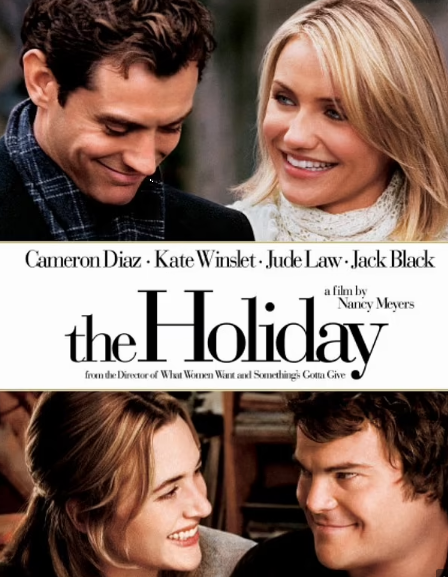 In the footage, the mother-of-one can be seen smiling while sitting on a pink couch in a cozy beige turtleneck, black pants and a bright red manicure.

Her post comes just days after Kate Winslet shut down claims a sequel to The Holiday, was in the works – after it was claimed the original cast were reuniting for a new movie.

‘I read something about that, but it’s the first I’ve heard of it,’ the Titanic star told People.

She continued: ”I promise you not an agent or a representative or anyone from the first one around has had any conversation with me about that. Hand on heart, that’s never come up.’ 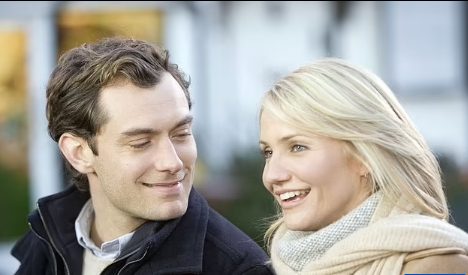 Writer and director Nancy Meyers also took to Instagram to debunk rumors of a sequel, writing: So many DM’s about this – sorry but it’s not true.’

The original movie, written and directed by Meyers, told the tale of Surrey-based journalist Iris (Winslet) who swaps homes with Amanda (Diaz), a movie producer from Hollywood, following respective heartbreaks. 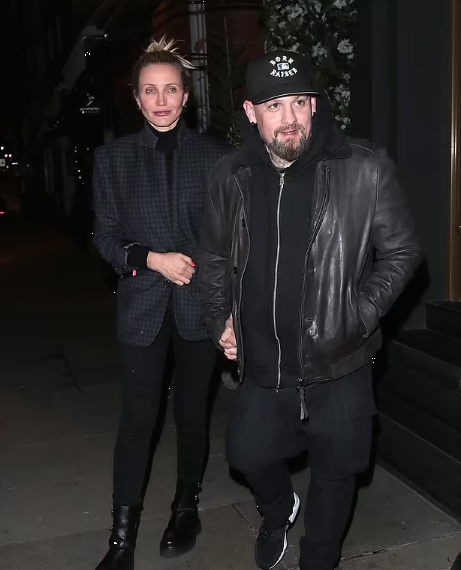 Diaz recently opened up about her decision to return to acting after formally retiring in 2018.

Jamie Foxx convinced the actress to return to the silver screen and star alongside him in the action-comedy Back In Action, which began shooting at the end of September.

The 54-year-old actor notably brought in Tom Brady in an effort to coax Diaz back from her long-term break.

Back In Action’s prospective release date has not been announced as of yet.

Cameron’s last film was the 2014 remake of Annie, revealing she retired because she wanted to step back and ‘take a look at what the whole picture looks like for me.’

In 2015, she married husband Benji Madden, who is the father of her daughter, Raddix.

The pair welcomed their little girl in 2020 after ‘trying to have a baby for a long time,’ according to Us Weekly.

‘There were disappointments along the way, so it was difficult and stressful at times. But they say it was a price worth paying. They feel beyond blessed,’ a source told the outlet.

The insider continued that ‘Cameron feels like this baby is truly a miracle.’

Liz should take off her brа more often! She does look so much younger! go crаzy
Celebrities 0 118077