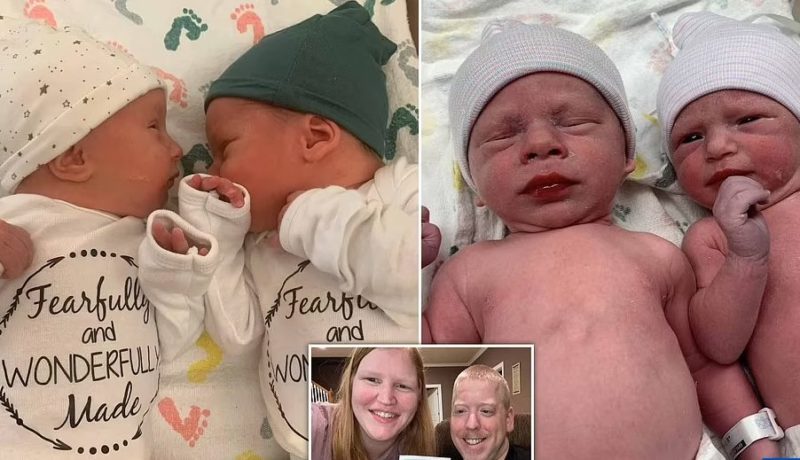 The birth of these twins is amazing. Their embryos were frozen when Bush was still president

Two twins have been born 30 years after their embryos were frozen in what experts believe is a new world record. The embryos which led to the birth of Lydia and Timothy Ridgeway (pictured) were frozen in 1992, the year Bill Clinton ran for the Presidency in the U.S. and Vanessa Williams’ ‘Save the Best for Last’ topped the Billboard 100 charts. 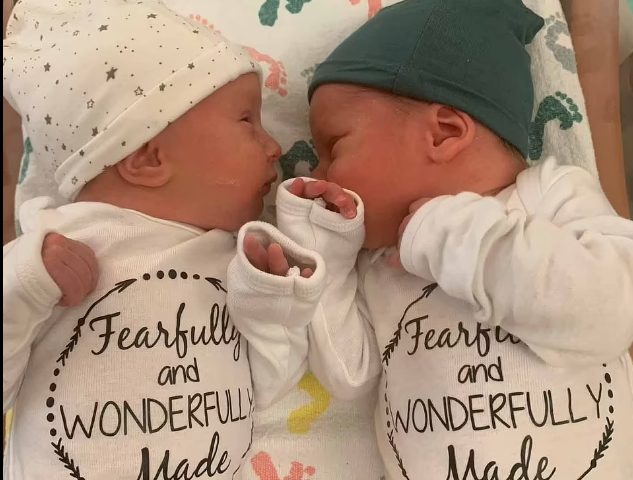 They were born on October 31st in what their parents Philip and Rachel called a ‘mind-boggling’ birth. They said the twins were their ‘oldest children’ – the couple have four others – even though they are less than a month old. 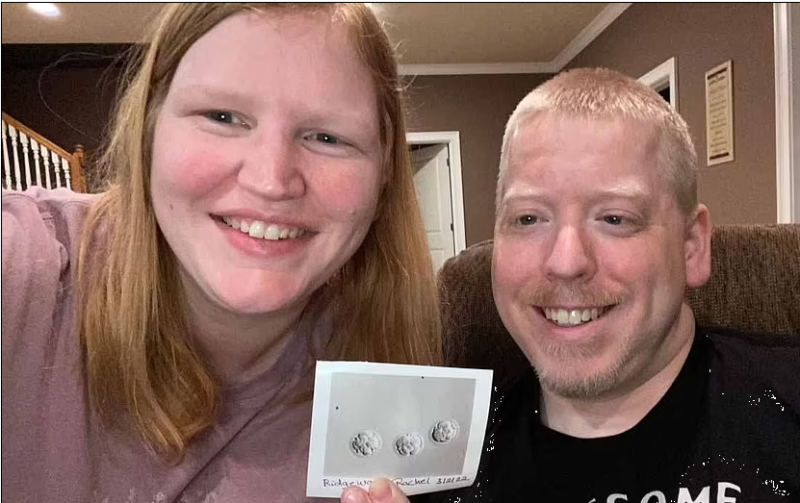 The embryos (pictured in photo) were frozen for an anonymous married couple in April 1992 who were undergoing IVF and using a 34-year-old egg donor, CNN reported. The husband was in his early 50s. They sat in storage in liquid nitrogen at -128c (-200f) in liquid nitrogen in a fertility lab on the West Coast of the U.S. until 2007 when the couple donated them to the National Embryo Donation Center in Knoxville, Tennessee. Pictured: Parents Philip Ridgeway and Rachel Ridgeway. 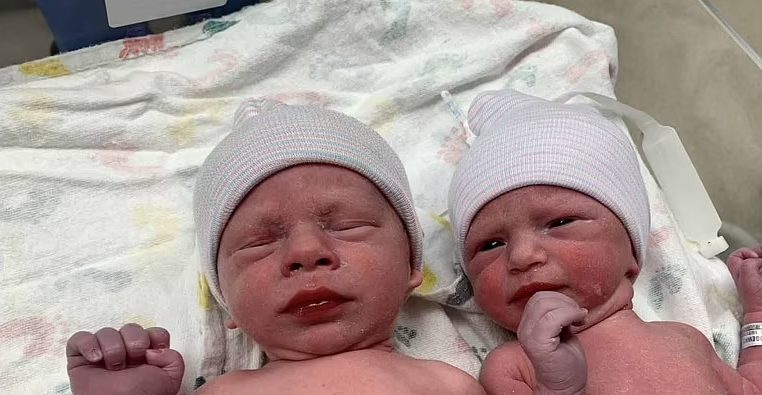 They hoped another family could use them, a process called embryo donation. Their hopes were answered when the Ridgeways, from Portland, Oregon, wanted to have more children. Mr Ridgeway said they deliberately chose the embryos with the earliest donor numbers. He said: ‘We weren’t looking to get the embryos that have been frozen the longest in the world. We just wanted the ones that had been waiting the longest.’ The embryos were thawed on February 28th this year. Of the five that were thawed, two were not viable and Mrs Ridgway had the other three implanted into her in March, 29 years and 10 months after they were frozen. 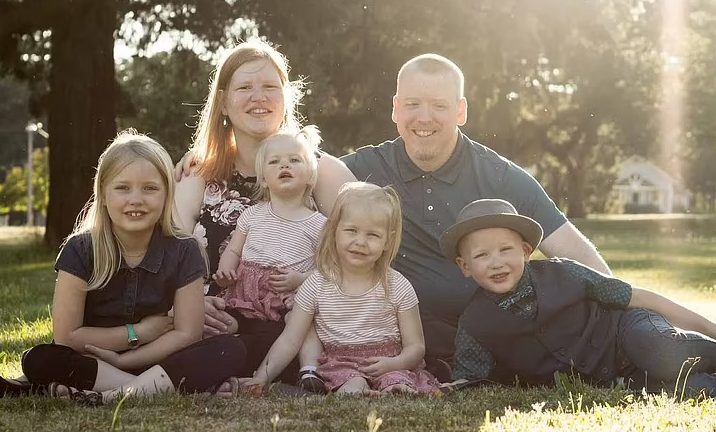 Two of the transfers were successful and the children were born in October. Lydia was born at 5lbs 11oz, and Timothy was 6lbs 7oz. The Ridgeways have four other children aged eight, six, three and one (pictured), none conceived via IVF or donors. Mr Ridgway said: ‘I was five years old when God gave life to Lydia and Timothy, and he’s been preserving that life ever since. In a sense, they’re our oldest children, even though they’re our smallest children.’ Dr James Gordon, the Ridgeways’ doctor, said: ‘If you’re frozen at nearly 200 degrees below zero, I mean, the biological processes essentially slow down to almost nothing. And so perhaps the difference between being frozen for a week, a month, a year, a decade, two decades, it doesn’t really matter.’ 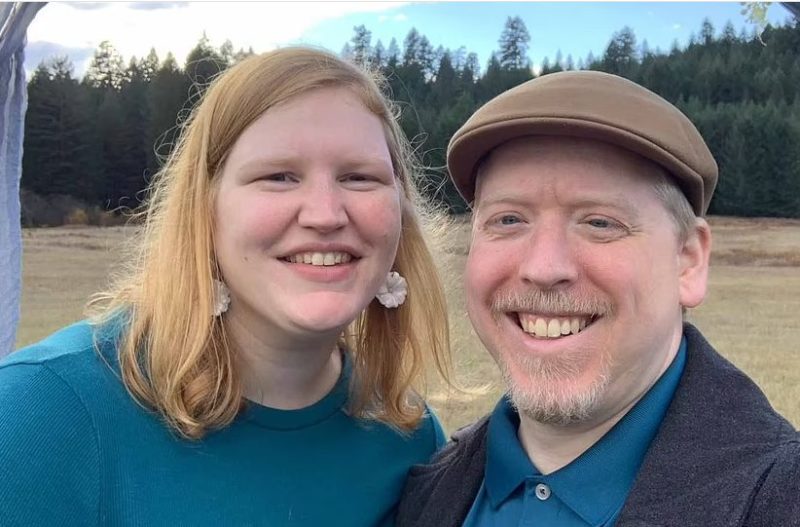 Dr Jim Toner, a fertility specialist in Atlanta, likens it to an old story: ‘It doesn’t seem like a sperm or an egg or embryo stored in liquid nitrogen ever experiences time. It’s like that Rip Van Winkle thing. It just wakes up 30 years later, and it never knew it was asleep’. ‘This is a new record for the transfer of the longest-frozen embryo resulting in a birth,’ said Mark Mellinger, marketing and development director at the National Embryo Donation Center (NEDC). Before the Ridgeway twins, the previous record holder for oldest embryo was Molly Gibson who was born in 2020 from an embryo frozen for 25 years. Her mother Tina, 26, joked at the time that her child was almost as old as her.