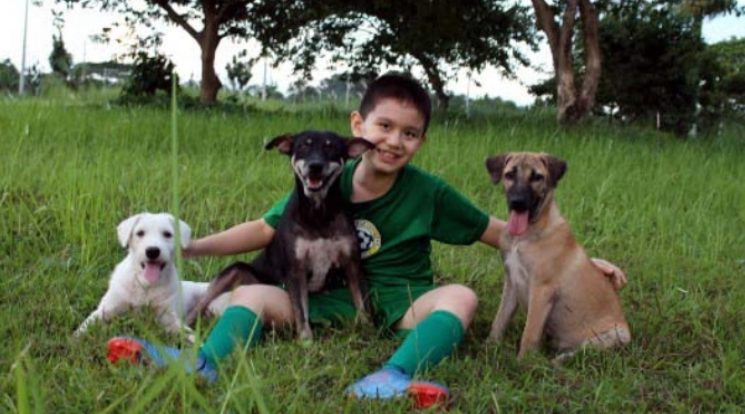 The love for homeless animals led this boy to open his own shelter. A real hero!

Animals in need of help, without a home of their own, often elicit sympathy from children.

Street cats and dogs do not leave any child indifferent.

But what exactly do children usually do for animals? They feed, stroke them, mostly when parents, grandparents do not see it. Some daredevils bring little animals home. 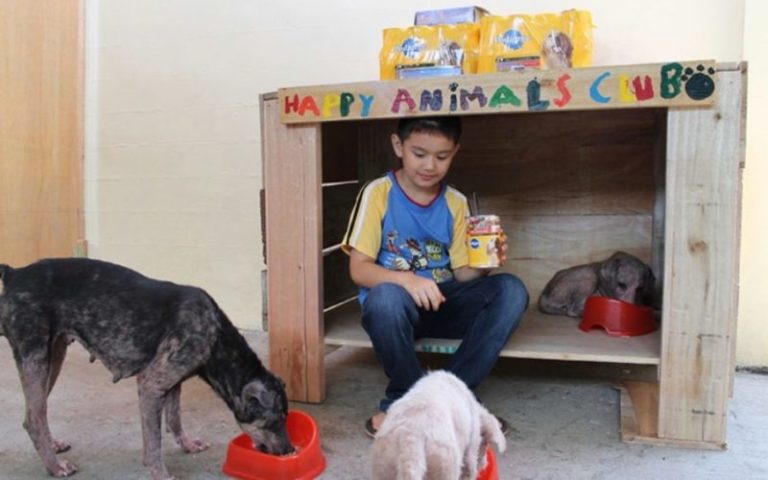 But how many of the children organize their own shelter for animals? Certainly not many. After all, this is quite difficult and requires great determination, a rational approach and support from adults.

But that’s exactly what a boy named Ken, who lives in the Philippines, did. He organized a shelter for animals in need of help.

Now Ken is 13 years old and has his own animal shelter.

But, of course, a shelter for dogs and cats in need of help did not appear overnight.

When Ken was 9 years old, he noticed a pack of stray dogs on his way to school. The boy was not afraid of them at all, on the contrary, he wanted to help them.

Ken started saving pocket money that his parents gave him. He did this in order to buy food for stray dogs. 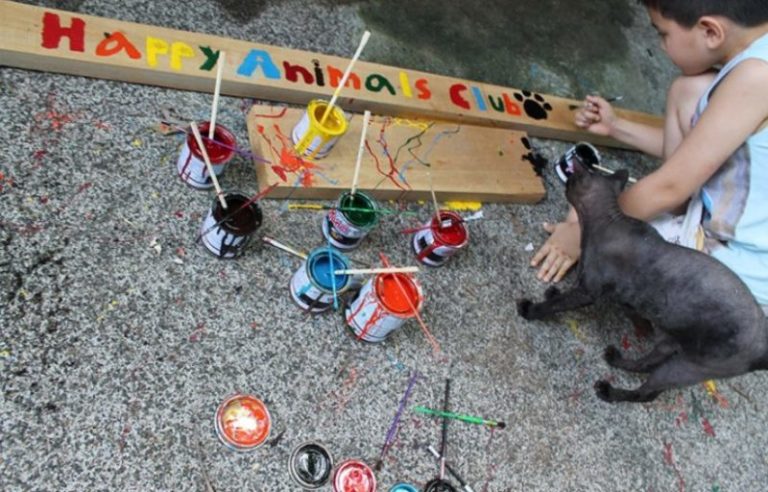 The boy fed a pack living near his school. There were three dogs in it, and Ken named them Brownie, Whitey, and Blackie. Of course, a nine-year-old child could not hide from his parents for a long time that he spends money not at all on food in the school cafeteria.

One day, Ken’s father followed his son. Seeing what the boy was doing, the man was touched and proud. He took several photos and posted them on social media.

People liked what little Ken does so much that they started sending him animal donations. These actions laid the foundation for the shelter. 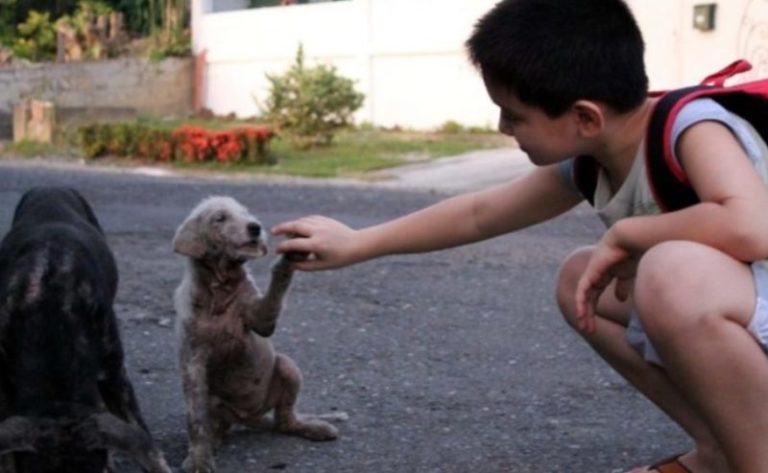 The shelter, organized by a child with the help of parents and donations made through social media, has one feature that distinguishes it from all other similar places.

Ken immediately clearly and very maturely outlined how he sees the future home for dogs and cats. The boy wanted the shelter to have no place for animals to be euthanized.

And this is the fundamental difference between the shelter he opened and all the others.

Interesting 0 49
This fat girl showed her legs in an extreme mini: fans are at a

This fat girl showed her legs in an extreme mini: fans are at a loss how this can be posted
Interesting 0 49