They never fought! These spouses proved that fairy tales are not always made up by living together for 80 years and dying a day apart.

An Ohio husband and wife, who were both 100 years old, died just hours apart from one another, after 79 years of marriage.

June and Hubert Malicote’s love story came to an end last week after nearly eight decades together, and according to their son, Sam, 76, the couple ‘went out together.’

Sam told Dayton Daily News that his mother fell gravely ill the day after Thanksgiving, and was put on end of life care at Hospice of Hamilton in Ohio.

And seeing his wife deteriorate was too much for Hubert to bare, who soon ‘broke down,’ and was admitted to the same care center. 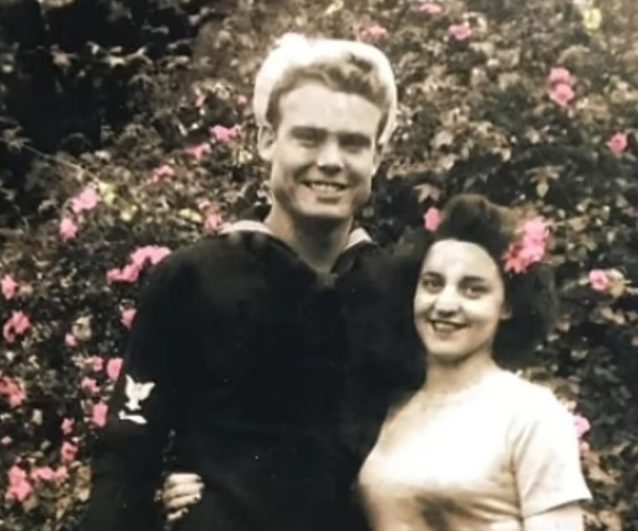 The couple shared a room at the hospice center, where they were both unconscious for five days.

But at around 9 pm on November 30, Hubert sadly passed away in his sleep. And according to Sam, his cause of death was a ‘broken heart.’

20 hours later, at around 6pm on December 1, June also died. 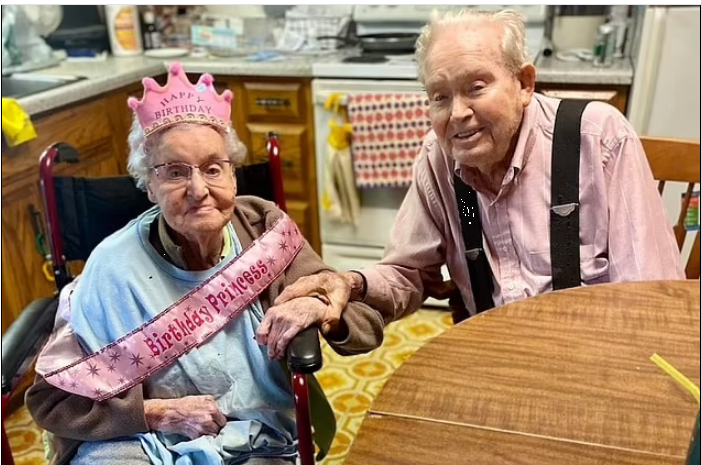 ‘They went out together,’ Sam told the outlet. ‘I feel sad, but I shouldn’t. Who can expect to live a life like that?

‘They lived a long, happy life together and they were devoted to God and the family.’

The pair, who both grew up in Kentucky, first met in 1941 at a church service and tied the knot one year later, when they were both 20, while Hubert was home on leave from the US Navy.

‘When I saw her, I said she’ll be a good one,’ Hubert previously told CBS affiliate

After the war, they settled in Hamilton, Ohio, together, where Hubert landed a job at the retail technology company Diebold Inc.

They welcomed three children over the years, who went on to give them seven grandchildren and 11 great-grandchildren.

June opted to be a stay-at-home mom, something Hubert said she was ‘terrific’ at. 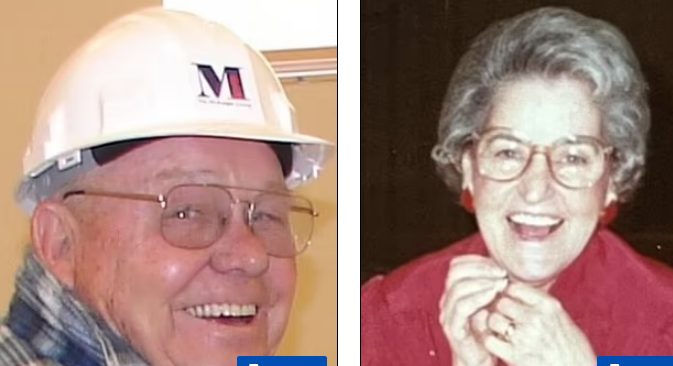 ‘She was a terrific stay-at-home mom,’ he recalled to WLWT. ‘She made the girls’ dresses. She planted a big garden. She canned and preserved, she was a good stay-at-home mom.’

Back in June, after celebrating their 79th wedding anniversary, the couple sat down with Today Parents to share some secrets into their long-lasting love, and Hubert told the outlet that they made it their mission to never get into a serious argument.

‘We didn’t go through life without problems, but we would never do anything to hurt each other,’ he shared. 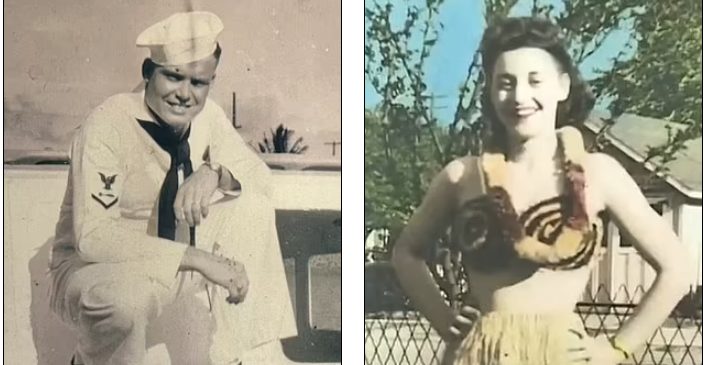 ‘If there’s controversy, you might have to walk away for a couple minutes. Then you come back in and change the subject or you work it out.’

June also told Local 12: ‘We haven’t had one quarrel,’ with Hubert adding, ‘You never want to hurt the one you love. Put them first, above your own feelings. If you have difficulties, work them out. I would say don’t go to bed mad.’

The 100-year-old told Today earlier this year that he couldn’t imagine a life without June, adding, ‘It’s kind of like if we aren’t together, the team is broken.’ 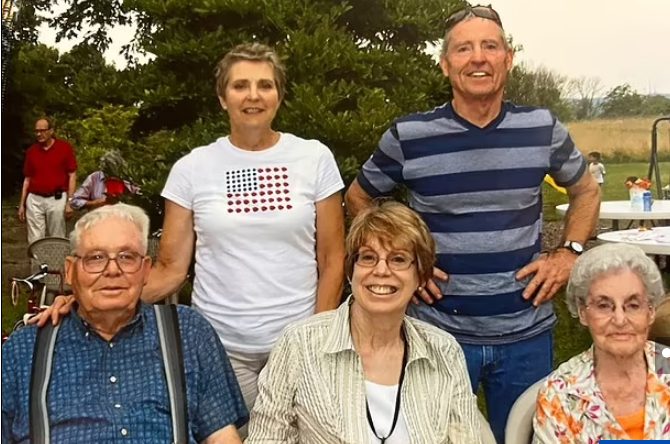 He explained that they find joy in doing simple things with one another, like watching old western movies, and revealed they make sure to sit down to dinner together every night.

‘We’ve never really gone out much. When the kids were younger we were happy sitting around the table sharing stories about our day,’ he continuned. ‘We’ve had a wonderful life.’

Their daughter Jo also told the outlet that her parents are ‘so happy to see each other’ every morning, and that they always ‘greet each other with huge smiles.’