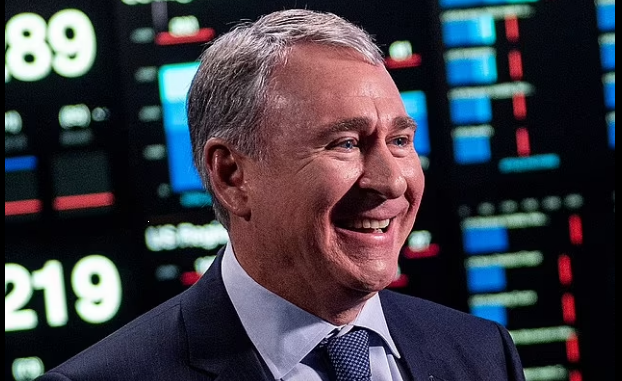 This is the most ungreedy billionaire! Griffin gave all his workers (12,000 people) along with their families a trip to Disneyland

A hedge fund billionaire treated his 10,000 workers and their families to an all-expenses-paid vacation to Walt Disney World. 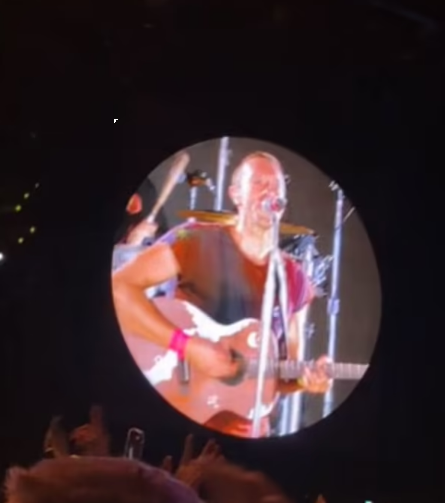 In addition to the anniversary, Griffin and his team were celebrating the company’s market success, despite many other hedge funds losing four percent on average and the S&P 500 dropping 16 percent this year. 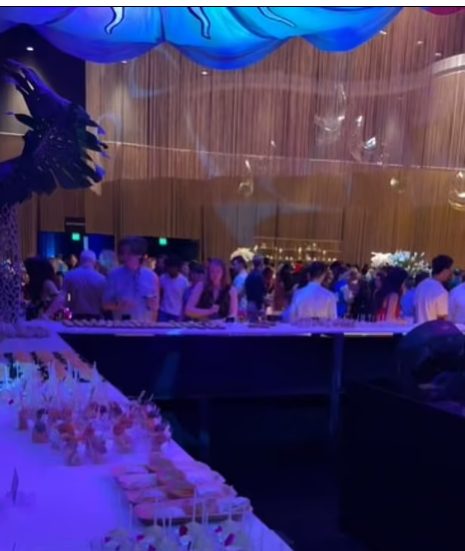 Griffin’s fund manages nearly $60billion in assets and its flagship Wellington fund returned 32 percent by the end of November, according to the New York Post.

In addition, its Citadel Global Fixed Income Fund is up 28.1 percent, Citadel Tactical Trading is up 22.4 percent, and Citadel Equities Fund is up 17.8 percent, according to investors. 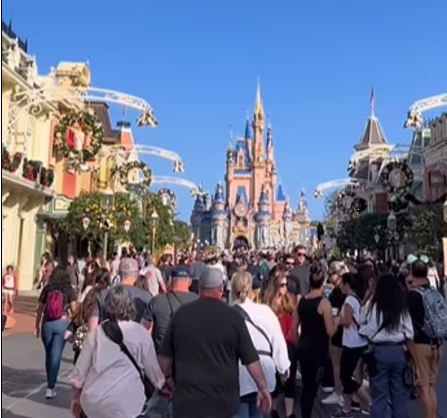 To celebrate the success, partygoers enjoyed concerts put on by Coldplay – one of Griffin’s favorite bands – Carly Rae Jepsen, and Diplo, as well as an array of food, parties, and access to several parks.

Videos posted to TikTok and Instagram show employees donning long dresses and heels while they sway to Coldplay’s hits and get sprayed with confetti. 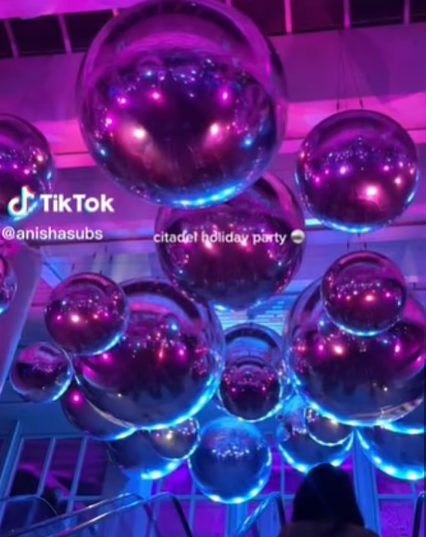 Griffin, who is estimated to be worth $32billion, also footed the flight bills, flying employees into Florida from New York, Houston, Paris, and Zurich. His Asia-based employees will get a separate celebration next year, according to the Post. 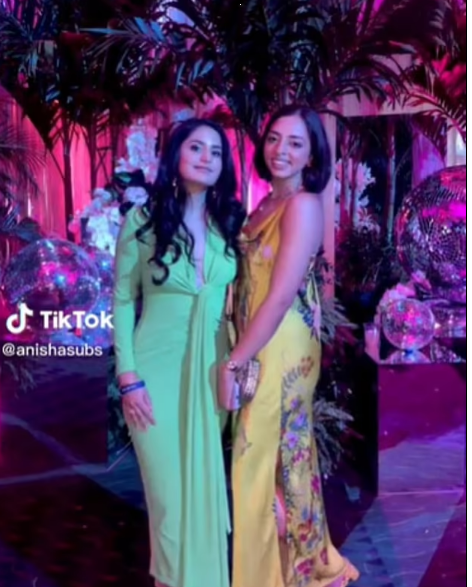 ‘We have built the most extraordinary team not only in our history — but also in the history of finance,’ Griffin reportedly said at the party. ‘We have an incredible future ahead of us – and I look forward to the chapters yet to be written.’

The Wellington fund has returned 172.2 percent within the last five years, beating the S&P 500, which only returned 68.4 percent, according to the Post. 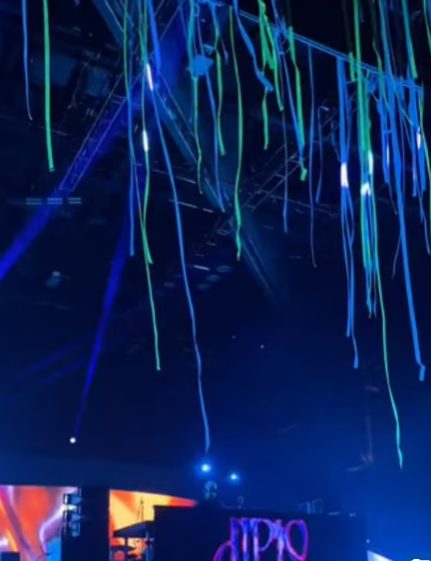 Griffin has recently relocated his business’ headquarters to Florida from Chicago after he criticized the Windy City’s taxes and increasing crime rate.

In addition to treating his employees to a lavish bash, he has donated $1.5billion to the arts, educational and medical causes, the Post reported.