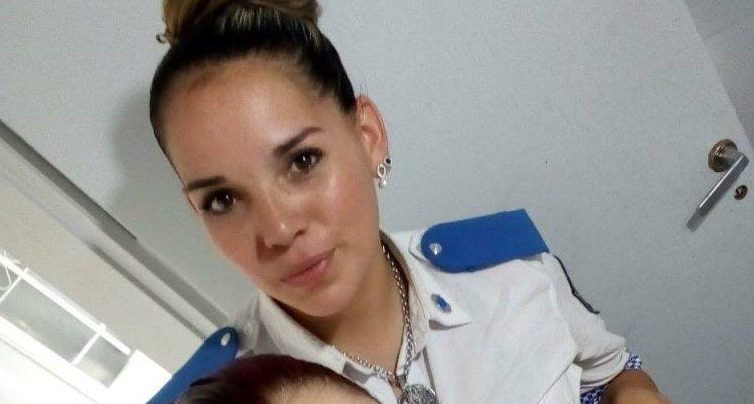 This woman fed a homeless baby while the health workers were busy with their own business.

The woman in the photo is Celeste Ayala, a young mother, and officer.

She was on duty at the hospital when a little boy was brought there by ambulance with obvious signs of exhaustion. The child was taken from the family, where he was mistreated and not watched over.

The boy was crying, but the doctors were not up to him at that moment. Celeste herself is still breastfeeding her daughter, who is not yet a year old.

During the shift, the woman just accumulated milk. She, without hesitation for a long time, fed someone else’s hungry baby right in the hospital hallway. 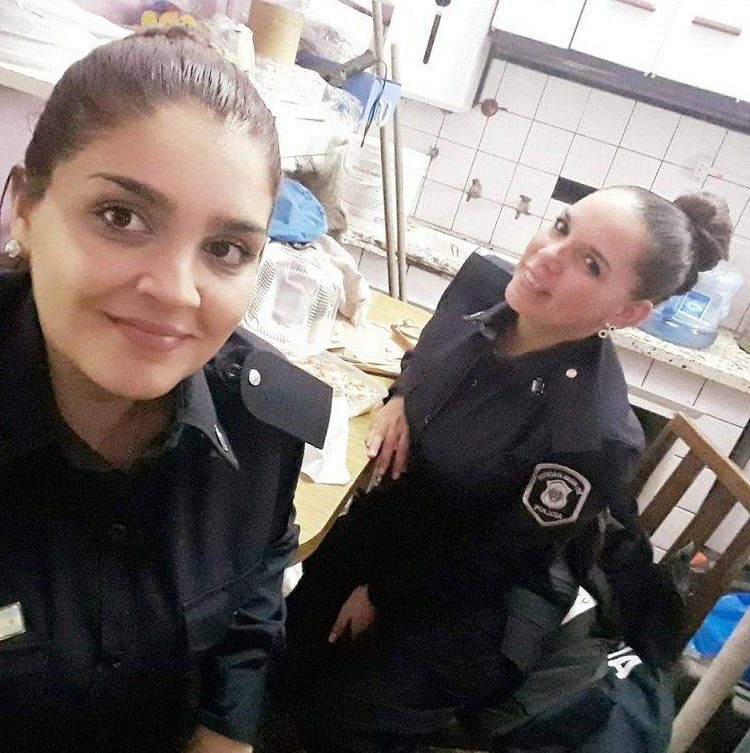 This story is unlikely to be known to many people. But officer Marcos Heredia of the Buenos Aires police posted on Facebook a photo of his colleague in the middle of a hospital corridor, dressed in a uniform, who is breastfeeding a child.

The post went viral, today there are more than 112 thousand likes.

All Argentine media began to write about Celeste’s act. In an interview with the Cronica newspaper, she described her feelings that day: “I noticed that the child was hungry: he put his fists in his mouth. I asked him to let me lull him, asked if he could be fed. It was a very sad moment. My heart broke as I looked at him. Society should be attentive to such situations, we must ensure that this does not happen.”

Coincidentally, on August 14, when this happened, police women celebrate their professional holiday in Argentina.

As a result, the story reached the Minister of Security, he invited Celeste to a reception, announced gratitude and promoted to sergeant.