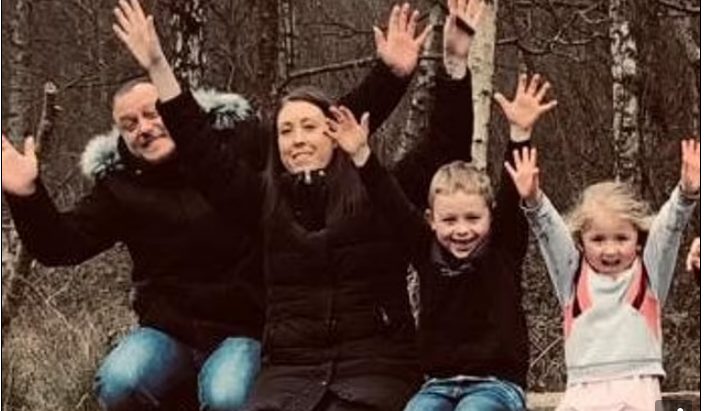 Two small children were left orphans: parents diеd one after another within a month

Friends of the parents of an eight-year-old boy and a six-year-old girl who died within four weeks of one another in a tragic set of circumstances have raised more than £6,000 in an effort to support the children’s upbringing.

Mother Amie Walton, 30, was battling terminal cancer when partner Chris Mills died of a ruptured stomach ulcer suddenly while spending the night in hospital with her.

She was diagnosed with stage 4 cancer after visiting her GP for persistent heartburn. 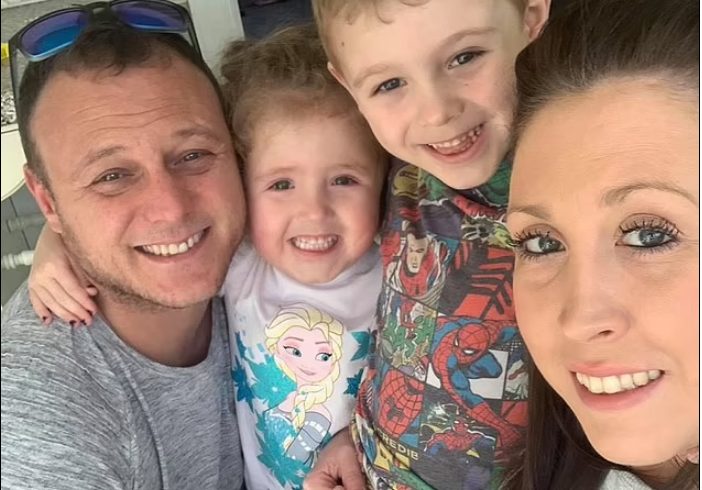 Amie, who had liver and bowel cancer, woke up on July 18 in Good Hope Hospital in Birmingham to find her partner, 42, had died.

Exactly four weeks later, on August 18, Amie, passed away while visiting her father in Devon.

Despite receiving treatment for her cancer, she was told in May that it had spread, leaving her with 50 tumours in each lung.

The couple leave behind their son Harry, eight, and daughter Mia, six. The children, who lived in north Birmingham with their parents, are now being cared for by Amie’s mother Tracey.

After the tragic news, local shopkeeper Bal Singh was devastated to hear of the tragic deaths of his former customers. He has set up a fundraising page in the hopes of helping the couple’s young children.

The page described the close relationship between the couple before their deaths: ‘Her devoted and loving partner Chris spent much time with Amie comforting her in every way possible.’

At the time of publication, the page had raised almost £7,000.

After Amie’s terminal diagnosis the family was informed her best hope lay in a type of radiotherapy which was not available on the NHS – so they launched a campaign to raise the £35,000 needed to get the money.

Speaking to The Mirror after Amie’s terminal diagnosis, her best friend Jess Davies, who set up the campaign and is godmother to both Henry and Mia, said: ‘Harry and Mia are little dreams, they are amazing. 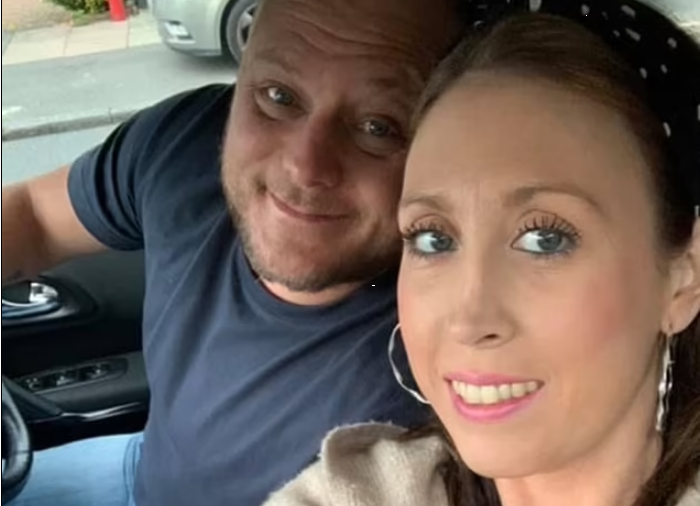 ‘We were supposed to be getting together for Halloween but Amie had just been told she was being put on palliative care and didn’t feel like it so I said I’d take the kids trick or treating.

‘I was doing Mia’s make-up and I saw Harry go up to Amie and say: “Are you going to die?” with a quiver in his voice. And Amie said: “I am, but I’m going to keep fighting, okay?”‘Harry broke his little heart and Amie sat there cuddling him. I looked at Mia and she had one tear which had dropped down her make-up. I said to her: “she’s going to be alright” and winked, and she grinned at me.’

Tracey said: ‘I would like to say a huge thank you to all involved who are helping raise money for my grandchildren. We have all had a very hard and tough time as late.

‘We were all busy concentrating on helping Amie through her illness and preparing ourselves for what lay ahead when we had the massive shock of Chris passing unexpectedly, Amie was so brave and built herself up to get through it which I was so proud of her for. 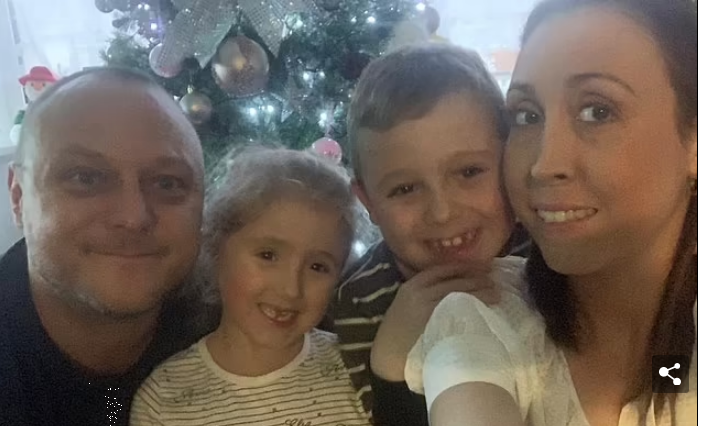 ‘Once Chris’s funeral was over Amie went to her dad’s for a break in Devon where she sadly passed herself a few days later. We will continue to live on with them both in our hearts and do the best to bring up their children the best we can.

‘Again, thank you to Bal and everyone one for their continued support, much love.’

Mr Singh said: ‘Harry and Mia have a special place in our hearts. Losing a parent at such a young and tender age is painful but to lose both parents is beyond devastating.

‘The circumstances were incomprehensible and have touched every single person.

‘We are coming together as collective community to do the best we can for Harry and Mia and I would like to express my heartfelt thanks and gratitude to each and everyone for their support in playing an important part in the wellbeing of not only Harry and Mia but for their families too.’

Interesting 0 88
Kaya showed off her toned figure in shorts. The girl went for a walk

Kaya showed off her toned figure in shorts. The girl went for a walk with a friend and a dog
Interesting 0 88